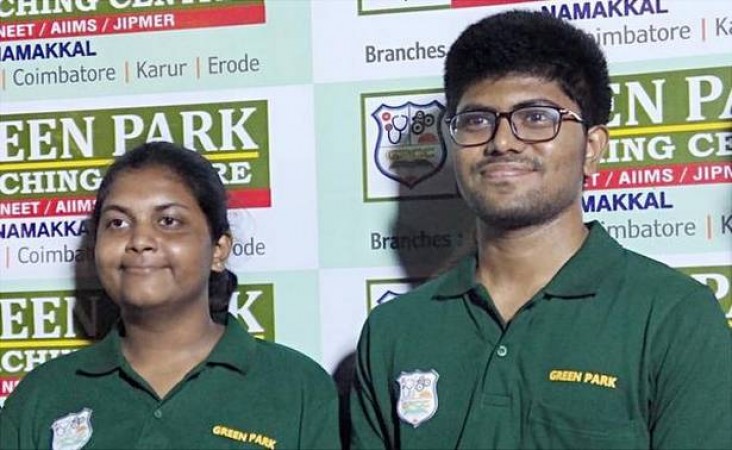 An increased percentage of 57.44 canddiates have cleared NEET 2020 which was 48.57% last year. Tamil nadu with higher number of medical colleges and with advanvced techniques in hospitals failed to contibute a decent number in NEET ranking till last year. 99,610 students have appeared for NEET 2020 from Tamilk nadu of which 57,215 have cleared the exam.

2 students Akansha and Soyeb secured 720/720 in NEET, the tie breaker ranks Soyeb No:1

Only one student from Tamil Nadu managed to secure a position in the top 50 ranks. Srijan R secured the All India 8th rank with a percentile of 99.9985369. Top 100 includes Mohanaprabha Ravichandran and G Swetha from the state secured the 52nd and 62nd rank respectively. A total of 17,101 candidates registered to write the exam in Tamil, which was 1,017 in the previous academic year.

The NEET 2020 results were announced on Friday. Candidates can check the result through the websites- nta.ac.in, ntaneet.nic.in. The candidates get panic when nta website crashed around 4PM. Most of the candidates were wonderinf whether the results will be declared today. However, the resultys were declared in the night. Students upon entering their roll number mentioned on the admit card scorecard appears. 1,34,714 candidates appeared in 2019 comparatively less 1,17,990 this academic year. Since its introduction, NEET has been received bitterly in Tamil Nadu. Over a dozen youngsters have killed themselves in the state in association to the exam.

India to become hub of pharma industry and medical devices, millions of jobs to be created 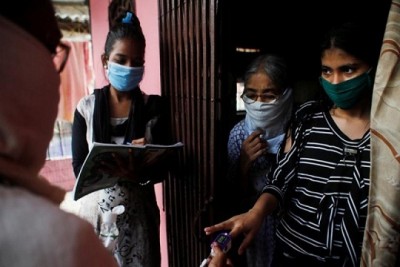 College, diploma classes to reopen in Karnataka from Nov 1 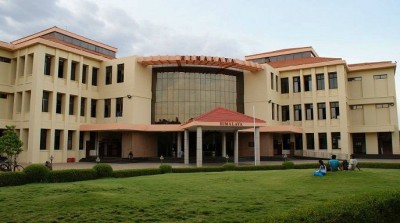 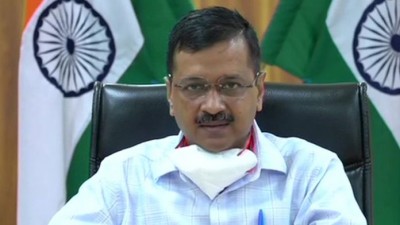 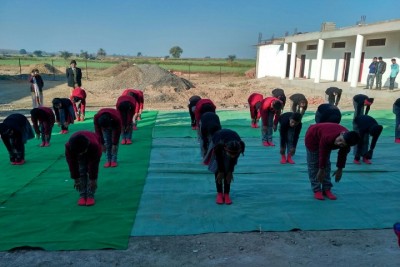 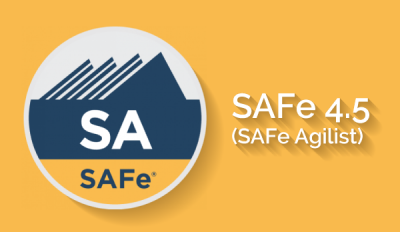 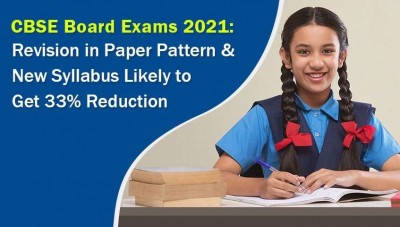