Mumbai: Praising the steps taken by the Centre and states to manage the Coronavirus epidemic, Shiv Sena on Thursday alleged that several private contractors, agencies and private hospitals looted the public during this period and discounted the credibility of the government which should be dealt with.

Initiating a discussion on the situation arising out of corona under Rule 193 in the Lok Sabha, Shiv Sena MP Sanjay Raut said that today the country is moving towards becoming corona free with the efforts of Chief Ministers and health ministers and other public representatives of all states including PM Narendra Modi, Union Health Minister Mansukh Mandaviya, Maharashtra CM Uddhav Thackeray. Raut said the Central government assured states to provide ventilators and PSA plants as per requirement during the epidemic, but unfortunately, more than 60 per cent of the ventilators provided under the PM Cares Fund did not work.

The Shiv Sena MP said, "The agencies and contractors to whom the government gave this job provided substandard equipment. He praised Health Minister Mandaviya and said that the minister's cooperative stand was misused by contractors and supplier agencies which should be dealt with severely. Sanjay Raut said similar insensitivity was shown in the case of the setting up of oxygen plants PSA. He said such people who cheat the government and the people should be severely punished. 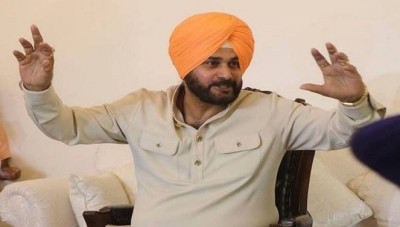 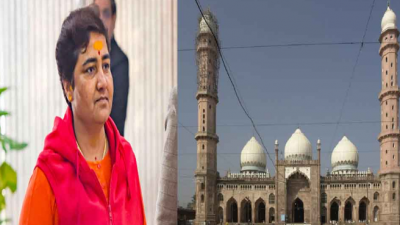