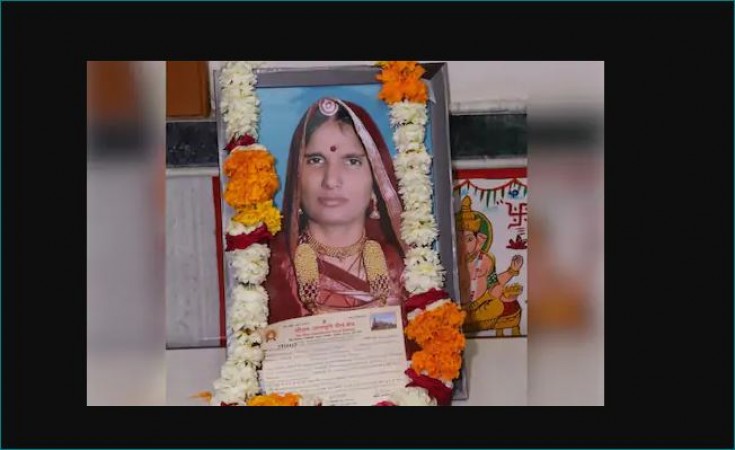 Jodhpur: Currently, donations are being collected for the construction of the Ram temple. Under this, the dedication fund campaign is going on across the country. A unique case has come from Jodhpur. A young man has given more than 7 lakh rupees for the construction of the Ram temple in Jodhpur. Now you may be thinking that this is not a big deal but if we tell you the story behind it then you will be surprised.

Hearing this, Hemant Goshta said that you first perform the last rites of Asha Kanwar. After that fulfill their last wish. Asha Kanwar was a resident of Suresagar Bhurtia of Jodhpur and died at the age of 54 due to illness. During the illness, Asha Kanwar had stated her last wish in front of her husband Vijay Singh and son on February 1. Asha's family is middle-class, but even after this, the husband and her son accepted the spirit of Asha Kanwar and sold all the jewels, and gave the money for the construction of the Ram temple.

According to the information received, Asha Kanwar was also in the grip of Corona infection in the past but she had also managed to win the battle against Corona. On February 3, she again went to the hospital for a general checkup. She was admitted there due to a lung infection. Asha Kanwar died the next day of recruitment. The cause of her death is said to be a lung infection. Now the relatives say that after selling their jewelry as per the wish of Asha Kanwar, 7 lakh 8 thousand rupees have come. On the other hand, the family has given this amount to the members of the surrender fund. While taking the funds, the team members became emotional and described this desire of Asha Kanwar as a unique devotion to Shri Ram.

Ind Vs Eng: Team India leads beyond 350, all over Virat 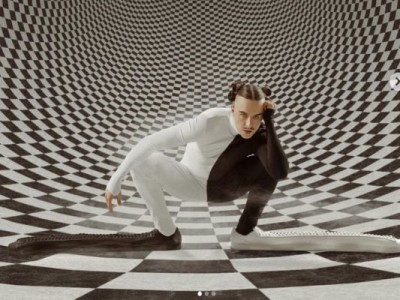 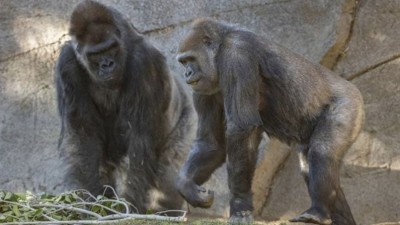 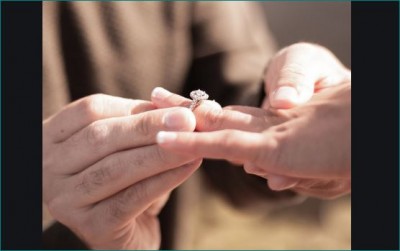