New Delhi: PM Narendra Modi on (August 15) announced that 75 'Vande Bharat' trains will join different parts of the country in 75 weeks to mark the ongoing 'Azadi ka Amrit Mahotsav'. Addressing the nation from the walls of the Red Fort on the occasion of 75th Independence Day, he said it is the unique way the UDAN scheme was connecting far-flung areas of the country and the speed at which new airports are being built.

"The country has resolved that 75 Vande Bharat trains will be connecting every corner of the country in 75 weeks of Amrit Mahotsav of Independence," he said. Vande Bharat, the indigenous semi-high speed train set, is being given a lift, with the Railways gearing to roll out at least 10 of them, linking around 40 cities, by August 2022 to commemorate 75 years of Independence.

Hyderabad-based engineering firm Medha, which in February secured the contract to supply the electrical systems for 44 Vande Bharat trains, has now been told to advance its production plan so that at least two prototypes can be rolled out by next March following all trials. The PM also talked about supporting rail connectivity in the northeast region, saying it is significant for the entire country.

"Today, we are in the process of writing a new history as far as connectivity to the northeast is concerned. This connectivity is both between hearts and infrastructure. Very soon the job of connecting the capital cities of the northeastern states by rail will be completed," Modi said. As of today, except Sikkim, all northeastern states are connected to the rail network. The capital cities of Assam, Tripura and Arunachal Pradesh are already connected, while they work to link the capital cities of Manipur, Mizoram, Nagaland and Meghalaya are underway. Keeping coronavirus-induced delays in mind, officials said that connectivity to the region will be achieved by 2024.

Last chance to get a job at Bharat Electronics Limited today, apply soon!

Maharashtra sets new record on the eve of 15th August, know what happened so special? 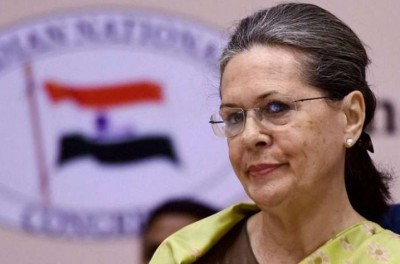