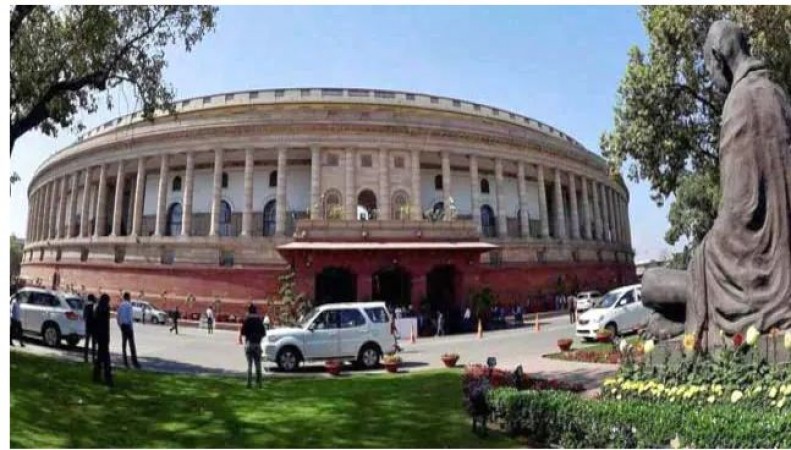 New Delhi: Due to a lack of quorum, the Parliamentary Standing Committee on Agriculture adjourned its hearing on Friday. Only six of the 29 MPs who were meant to be briefed on the 'doubling of farmers' income' showed up for the meeting. The meeting was attended by Pratap Singh Bajwa, BB Patil, Abu Tahar Khan, Kailash Saini, and Ramnath Thakur, in addition to the Parvatagouda Committee Chairman. Those in attendance were given the opportunity to express themselves informally.

According to sources, despite an informal briefing held for a few minutes while waiting for the members to arrive, the meeting was eventually adjourned when only six MPs arrived. They also stated that another meeting of the panel is scheduled to be called within the next two weeks.

Farmers' unions have moved their focus to the minimum support price (MSP), demanding legislation on it now that the government has agreed to repeal the three farm laws. Farmers are also demanding compensation for farmers who have died as a result of protests, as well as the dismissal of cases filed against them.

Thousands of farmers from Punjab, Haryana, and Uttar Pradesh have been protesting at the national capital's borders since November 26 last year, demanding that three farm laws be repealed: the Farmers' Produce Trade and Commerce (Promotion and Facilitation) Act, 2020; Farmers' (Empowerment and Protection) Agreement on Price Assurance and Farm Services Act, 2020; and the Essential Commodities (Amendment) Act, 2020.

Repeal of farm laws, Farmers protest: All you need to know about

'Will trust when decision is taken in Parliament', says Digvijay Singh