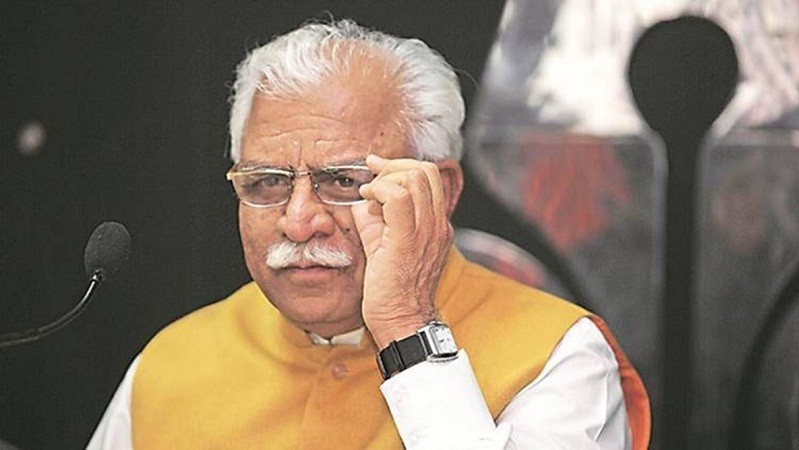 Speaking to the media after meeting Prime Minister Narendra Modi in New Delhi on Friday, Khattar said it is "not possible to enact a rule on MSP because doing so will put pressure on the government to buy all the crops, which is not practicable." The remark is being regarded as a "big statement" because, despite the government's announcement that the three agricultural laws will be repealed, farmers' organisations continue to strike and agitate.

The Prime Minister was concerned that the farmers would have to return. He claimed the decision to remove the regulations "send a good message" and that farmers will "certainly return to their homes" after the law is repealed during the Parliament's winter session.

Many other issues, including pollution, stubble burning, cleanliness, and 'Beti Bachao-Beti Padhao,' were discussed with the Prime Minister, Khattar said. He also invited Prime Minister Narendra Modi to the Gita Mahotsav and urged him to lay the foundation stone for the Orbiter Rail Corridor during the meeting.

'The agitation will not end without enacting a law on MSP..' Rakesh Tikait's blunt