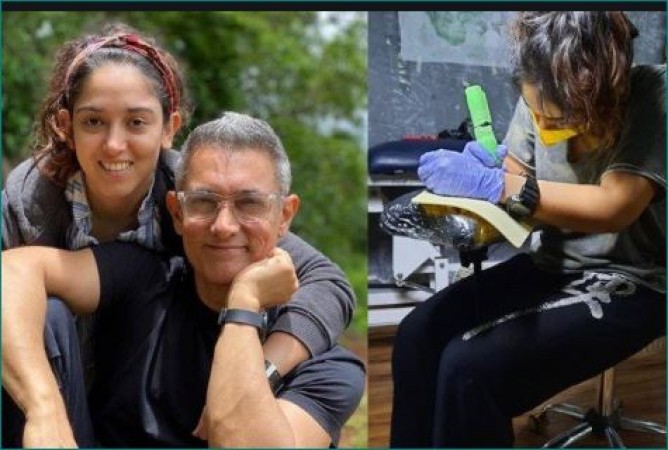 Aamir Khan's daughter Ira Khan always remains in the headlines. Sometimes she becomes the talk of the town due to her best photos, sometimes for her video. Recently, she made a post due to which she becomes a victim of trolling.  Although Ira has been a victim of trolling many times, but this time she has become angry with trollers. Through a recent post, Ira has given a befitting reply to trolls and at this time she has openly threatened trolls. Earlier, she had posted about depression and she inspired people to talk on mental health. On seeing this post of Ira, people praised her fiercely.

There were many people who tried to troll Ira through hateful comments. Now she gave a befitting reply to the trollers. Ira recently posted a story on her Instagram account, writing- 'For Mental Health Post: If you are hateful and inconsistent even for once, I will delete your comment. I will ban your access to my post '.

Talking about Ira's post, she wrote in her post on depression - 'I have been in depression for almost 4 years. I am clinically depressed. I also went to the doctor to treat it. Now I am better than ever. For the past 1 year, I wanted to do something about mental health but I knew what to do. So I thought I would take you on my journey and see what happens. I hope that we will get to know ourselves better and understand mental health better '. Now, after being trolled, she stopped speaking of trollers. 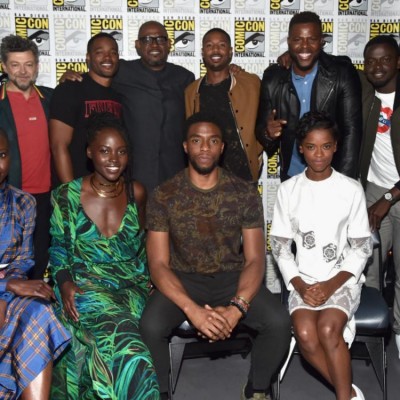 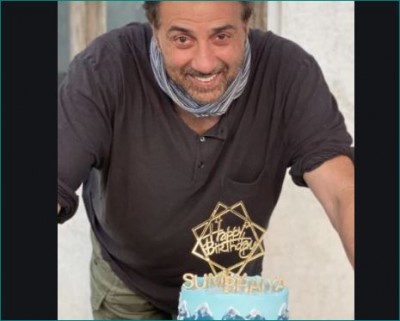 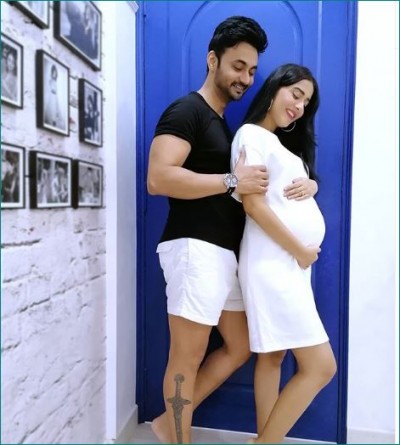 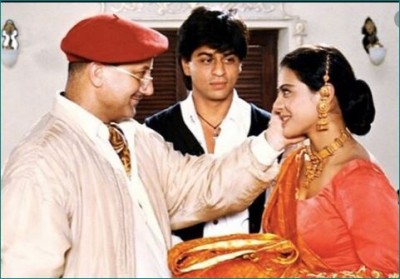 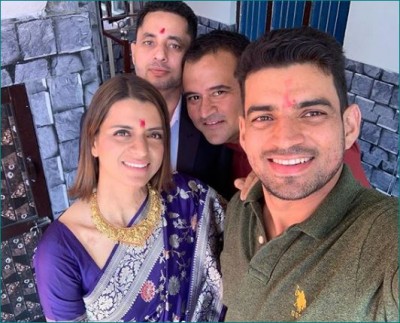 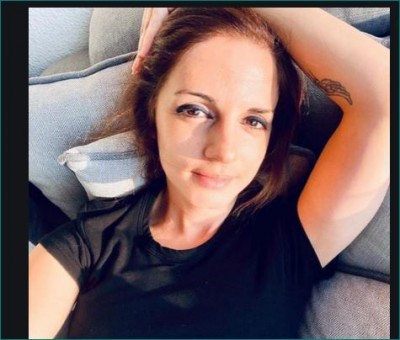