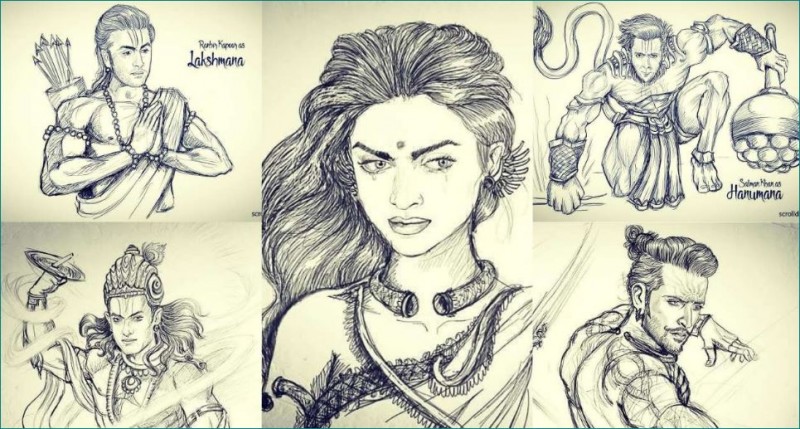 Bollywood actor Aamir Khan is currently in discussions about his new films. The news came in the past that he is going to make a film based on 'Mahabharata'. Only after this news came the news that this film will be made as a series and it will be released in many parts on the OTT platform. Now amidst all this, Aamir Khan has refused to do his dream project 'Mahabharata'. Recently he has put the 'Mahabharata' project behind.

According to information from a website, a source related to the actor has said that 'seeing all the good and evil, Aamir Khan has decided not to make' Mahabharata.' It can be unnecessarily controversial for anyone. More importantly, the scale at which he planned to build this project was not so practical commercially. Also, setting aside five years of his precious time for the Mahabharata meant letting at least three feature films out of his hands. Therefore, we will not create 'Mahabharata'. Well now after knowing this, the fans of Aamir Khan can be heartbroken. However, a source associated with Aamir Khan has said, 'Aamir cannot devote two years of his life to a web series. He wants a big director to announce his presence in a star-studded feature film. '

With this, he said, ''There were many controversies about this project. Radical groups have challenged Aamir's rights to create the 'Mahabharata'. Aamir feels that this is not the right time to create Mahabharata.'' Well, Aamir will soon be seen in the film 'Lal Singh Chadha' and Kareena Kapoor will be seen with him in this film.