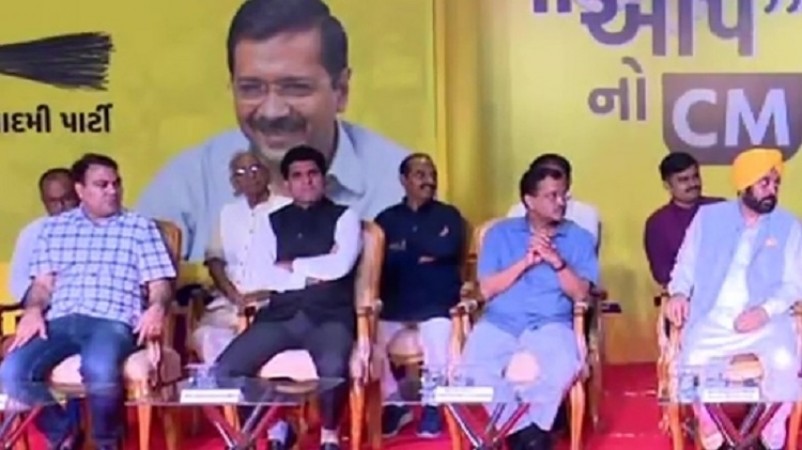 SURAT: Aam Aadmi Party (AAP) convener and Delhi Chief Minister Arvind Kejriwal on Saturday said his party is receiving a lot of support from Gujarat's women and young because only his party was promising to address issues faced by these two sections.

"BJP has been in power for the last 27 years, but it has not addressed the inflation and unemployment issues," Kejriwal said during a press conference on Monday in Surat. "In contrast, the AAP is promising to provide free electricity to every household starting on March 1 as well as jobs to youth and, until it can't provide jobs, will give them unemployment stipend." He went so far as to say that all other parties are merely engaged in squabbling and making and rebutting accusations during the election campaign, "none of them have vision and plan for Gujarat, but AAP is the only one talking about what it will do if the party is voted into power."

Kejriwal also asserted that damage control efforts by the Prime Minister and the BJP will fail because the public is sick of them. He said, Isudan Gadhvi, the candidate for chief minister, Gopal Italia, and Alpesh Kathiriya, are winning the elections by huge percentages.

He asserted that he had no doubt the AAP would win the Gujarat Assembly elections.

'AAP's govt will be in Gujarat...,' Kejriwal writes

Gujarat elections: If AAP wins, every family will get Rs 30k per month- Raghav Chadha 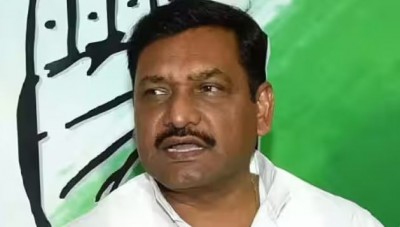