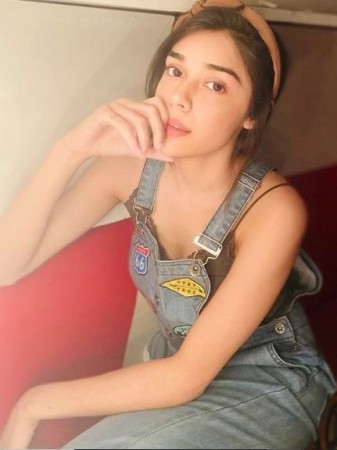 Due to Corona, the shooting of TV serials was stopped due to lockdown in the country. Now for the fans of GTV serial Ishq Subhan Allah, the good news is that the serial will not only continue the entertainment of its viewers but also their old Zara i.e. Isha Singh will return to the serial again. When a media reporter talked to Isha Singh, she told that this serial is very close to her and she definitely wants to come back. But due to some commitments, she is facing a problem of dates. She said - the real thing is that since I left the show, the channel has been wanting me to come back. But my date was getting clashed, nothing is confirmed yet, only things are going on and I never get involved in these things, my mother is talking about it.

But in a couple of days, if something is confirmed, then I will definitely tell you. The story of this film can be based on the college love triangle. Along with this, who has also appeared in Sooraj Barjatya's film "Hum Char" and Netflix Origins' "Maska". Also the film can direct loveology. Ratna Sinha, who from the movie "Shaadi Mein Sure Aana" The directorial debut was made, while the film is being made under the banner 'Banaras Media Works' under her husband Anubhav Sinha. Under this banner hits like 'Slap', 'Article 15 and Mulk' have been made. The actress look like lockdown Isha Singh had gone to her home in Bhopal.

Now obviously shooting has started, then Isha will have to come back to Mumbai. Therefore, she is increasing her immunity by taking decorations along with taking all kinds of preconceptions. Actress Isha Singh said, "My mother is more scared than me. There will be fear because the virus is still there, the vaccine has not been released. Stay as careful as we can because you have to go to work. How long Can sit. Even though I do not know yet when I will come back to Mumbai. "Tell the story of the TV serial that Kabir's father Shahbaz shot the first Zara and had his car fall into the ditch. Then Zara's body was not found due to the blast in the car. According to sources, in the new episode of the serial 'Ishq Subhan Allah', it will be shown that Zara falls into a ditch where an unknown person saves her.

Here's how to protect your private phone data 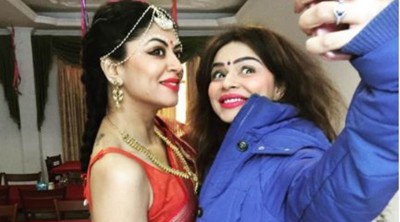 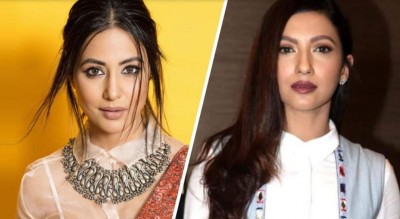 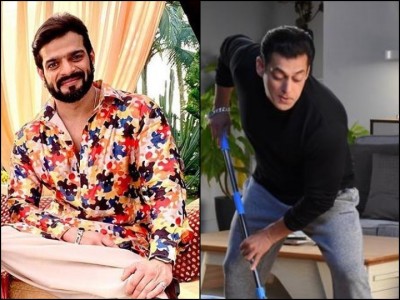 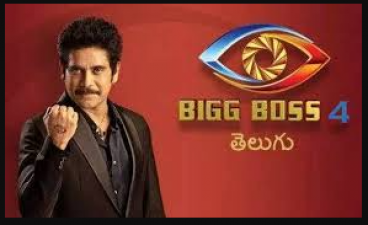 Big Boss 4 contestants fears of Coronavirus inside the house 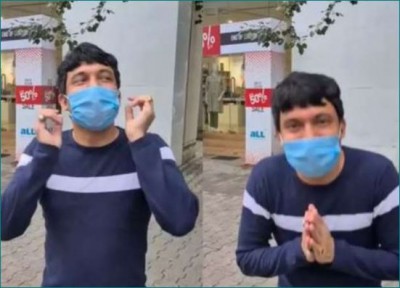