The heart-winning Bollywood actress, Adah Sharma, is far ahead in doing stunts these days. She is amazed at the stunt nowadays. However, the actress took to social media and gives all the updates about yourself with her fans. At this time, the actress has shared a video on social media which is going fiercely viral. This video is also being liked by people very much.

In this video, she is seen wearing a pink colour saree. With her pink saree, the actress is also wearing a grey colour blouse that is making her look attractive. In this video, the actress is visible along the seashore. Her look in the saree is tremendous, but in the meantime, she is looking for a cartwheel. Her fans are also praising her for this video and are making fierce comments.

By sharing this video, the actress wrote in the caption: '#MondayMotivationNo need to be a BEACH Did you SEA what I did there? WATER you thinking? WHALE done bol do talk about the work, the play had made a debut in Bollywood from the film ' 1920 '. The character of the play in the film was tremendous. She also worked in films like ' Commando 2 ' and ' Commando 3 ' and make everyone crazy. 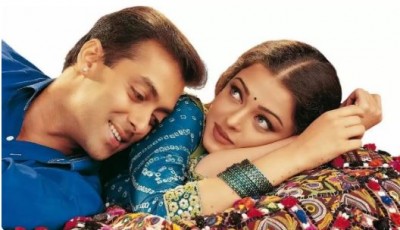