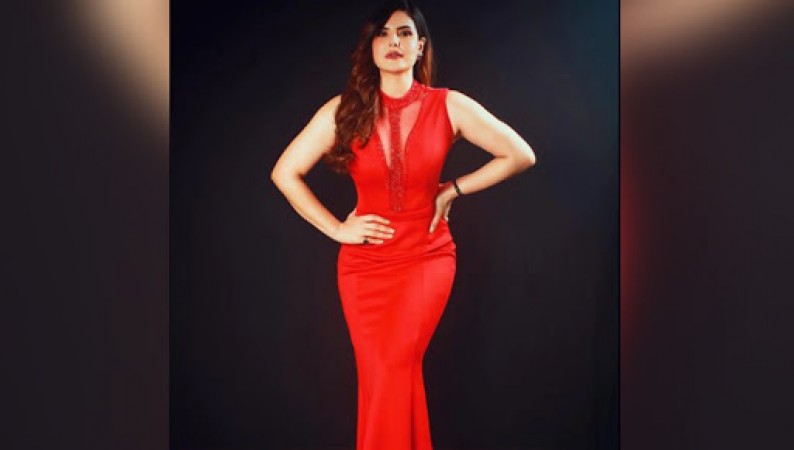 Body shaming is very common in Bollywood. There are many big celebs who have fallen victim to this and whose confidence is also broken many times. Zareen Khan is one such actress who worked with Salman Khan in the film Veer. She has not achieved any significant success in Bollywood, but she always comes under the trolls' target. Zareen is sometimes called fat, while sometimes she is compared to Katrina.

Zareen Khan has told the media in detail about this. According to the actress, she has lost a lot of weight, but still people always discuss about her look and weight. Where Zareen has said, "Even after losing 40 kg weight, I used to get teased. People used to call me 'Fatrina'." Even when she went out for events, nothing good was ever written about her; people would talk only about her weight.

With these taunts, she always felt that she is not good or she is lacking. Because Zareen has been compared to Katrina Kaif on many occasions, the actress also talks about that. Zareen believes that Katrina has been spoken to her since she was not even famous. Such a comparison started because of a viral photo.

She said, "Honestly, I don't even know from where it had creeped out. Even before my pictures or my interviews came out, a random picture, from my Facebook account, was being circulated with claims that she looks like Katrina." Talking about Zareen's film career, besides Veer, she has also worked in Housefull 2 and Hate Story 3. The actress has also spread acting skills in some Punjabi films.

Shehnaaz gets new photoshoot done amid shooting for 'Honsla Rakh'