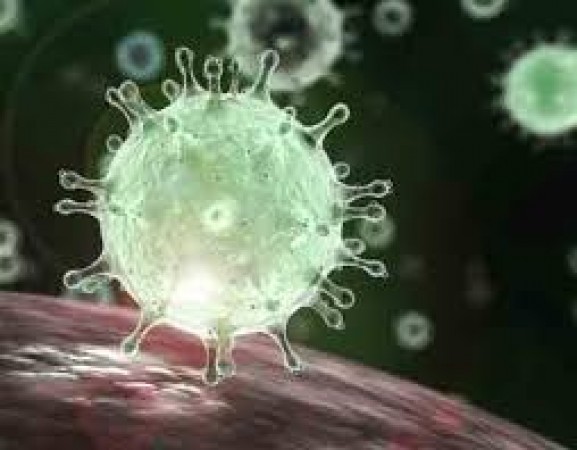 Beijing: So far 67,000 cases of Korna virus have been seen worldwide. 1,523 people have died and 66,492 cases have been reported from this epidemic in China. The World Health Organization has named the disease COVID-19. At the end of this year, the name has been named after its origin and the coronavirus caused by it. The maximum number of cases have been reported in China from Hubei province, which is the hub of the virus. By Saturday i.e. February 15, 2020, on the latest data reported by the government's health commission of different countries of the world.