Pushpa Star Allu is on his way to become India's highest-paid actor. After all, 'Pushpa: The Rise' was the first and only pandemic-era film to hit the Rs 300 crore mark. It's probable that Allu Arjun's pay for acting in films would skyrocket in the future.

Now there is rumour of Allu Arjun that he will next collaborate with Atlee on a pan-India project, Lyca Productions will produce the picture, which has previously produced films such as 2.0, Kaththi, and Darbar. Lyca is said to have given the Telugu actor a whopping fee of Rs 100 crores for the film.

The extraordinary success of Pushpa: The Rise has reinforced Allu Arjun's massive status as a pan-India celebrity, after he effortlessly moved from a formidable performer to a successful commercial star. The actor celebrated Makar Sankranti by gaining 15 million Instagram followers.

Let us tell you that Sukumar's film Pushpa is a box office success in all languages. In Nizam, the film set an all-time record (Telangana). Meanwhile, the Telugu film's Hindi remake became an unexpected success. Pushpa: The Rise was the most successful film of 2021, with a massive international box office record. The full-time entertainer also includes Malayalam star Fahadh Faasil as antagonist Bhanwar Singh Shekhawat apart from Allu Arjun as Pushpa Raj and Rashmika Mandanna as Srivalli. 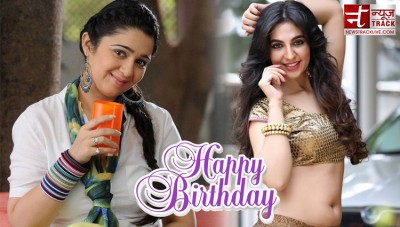 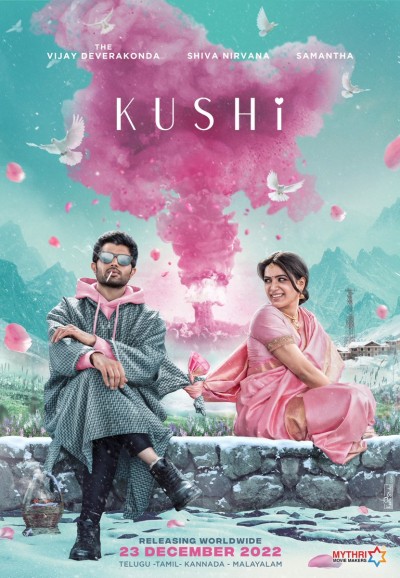 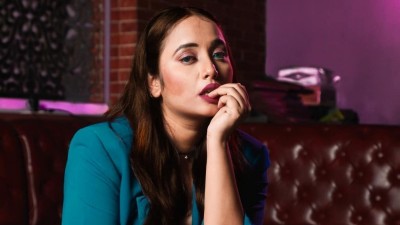