After the killing of Kashmiri Pandit, now the terrorists shot an SPO, when will the panic in the valley end? Srinagar: The cowardly act of terrorists continues in the Union Territory of Jammu and Kashmir. Now terrorists have opened fire on an SPO in Pulwama on Friday. Policemen have been injured in the terrorist attack. Earlier on Thursday, terrorists killed Kashmiri Pandit Rahul Bhatt in Budgam.

It is being told that SPO Riyaz Thokar was posted in Pulwama. The terrorists attacked him in Gadura. Riyaz has been shot in this attack. He has been admitted to the hospital. A day before this, the terrorists had targeted an officer named Rahul Bhatt posted in the Revenue Department. The terrorists had shot him after entering the tehsil office. He died during treatment.

The terrorists fled from the spot after killing revenue officer Rahul Bhatt. At the same time, Rahul Bhatt was cremated today in Bantalab. On this occasion all the officers including ADGP Jammu Mukesh Singh, Divisional Commissioner Ramesh Kumar were present. Let us tell you that in Jammu and Kashmir, the security forces are continuously running Operation All Out against the terrorists, due to which the angry terrorists are targeting the common citizens. 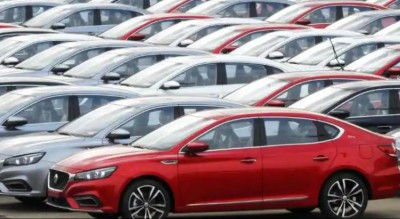 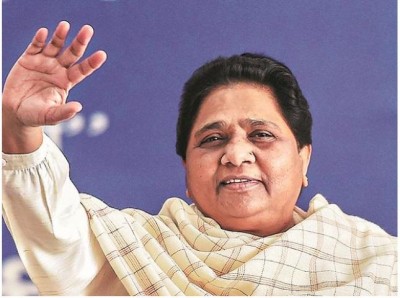