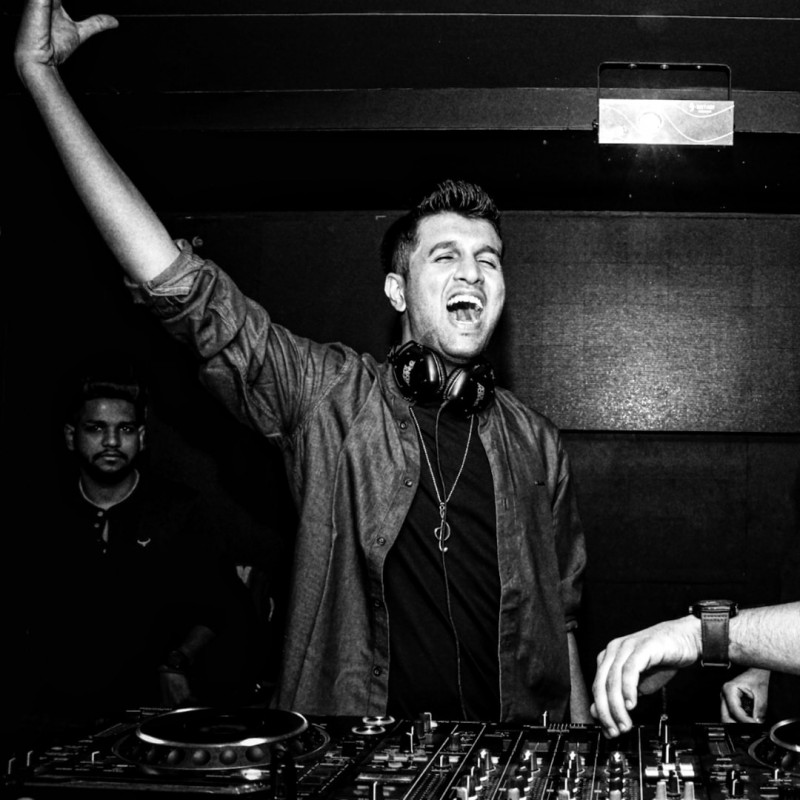 We have come across many talented artists who have done exceeding well around the music space. From the steady stream of artists who have entered the music realm and wowed the audiences to the core is one name whose work spells magic, and makes him stand out from the rest, he is Aftermorning who has excelled as a DJ, Music Producer and Sound Engineer, having done some interesting work which has won him massive following. We got a chance to speak to him in brief about his journey so far, and how he has managed to secure his place amidst this industry which is full of talented souls. Here are the excerpts:

How and when did your music journey begin?

I was born on the 10th of April 1993 in Pune and music has always fascinated me since the time I remember. I didn't miss any opportunity which took me close to this space, be it spending time with artists who were well versed with this art or attending events which were held by some renowned industry stalwarts. Music was something I lived for as far as I remember, and the passion only grew with time, eventually landing me amidst this industry where I got to showcase my work in front of a large audience as a professional.

What motivated you to secure your place in this fiercely competitive sphere, where there are only a few exceptions to success?

I knew from the very beginning that music was all I had, to go ahead in my life and as I learnt more, I delved deeper into the subject, getting inspired with every step I took forward. The drive to reach to the top kept motivating me and the results are in front of you.

What's unique about your music, how do you generate new ideas that make you stand out from the rest?

There are various sounds that motivate me that help me churn out music that sound distinct. I try to create new sounds and styles of mixing tracks which I have been experimenting with for over a decade. Slow remixes are a big attention puller and I try to work in that area more often. To excel as an artist you have to think out of the box and create something which sounds different. Your imaginations should have no limitations, and that's what works in your favor.

What has been the most satisfying moment in your music career?

Every moment where the audiences love and appreciate your work is satisfying. I have always received an overwhelming response from the audiences, what with 1.3 million subscribers and more than 15 million active monthly listeners, what more can I ask for?

Where do you go from here, what are your future plans?

I'm focussing on bringing out more releases and remixes and also collaborating with some big artists which will result in some spectacular work. Touring all over the country and across the border is also on the to-do list.

Black Adam trailer 2: Hints he could end up as a hero after all

Sonam Kapoor on Baby Plans, We waited and waited…

Vivek Agnihotri on Brahmastra, Do they even know the meaning of that..