Agneepath Scheme: What will 'Agniveer' do after serving 4 years in the army? Know the answer to every question New Delhi: Union Defense Minister Rajnath Singh has announced the Agneepath scheme on June 14 to connect the youth with the army and modernize the armed forces. On the other hand, the Chief of Staff of Eastern Command, Lieutenant General KK Repswal has informed that under the Agneepath scheme, the recruitment of youth will start in the next three months. After this they will be given training for 10 weeks to 6 months. Thereafter, he would be sent to serve for four years.

The educational qualification prescribed for army recruitment will remain the same. 12th pass candidates will be eligible for the recruitment. Candidates will be selected on the basis of Physical Standard and Physical Efficiency Test, who will be able to serve in Army as Agniveer for 4 years. Army Chiefs have pointed out that at present the average age of soldiers in all armies is 32 years. Agneepath scheme has been brought to make the armies youthful. To become Agniveer, the age of the candidates should be between 17 and a half years to 21 years. 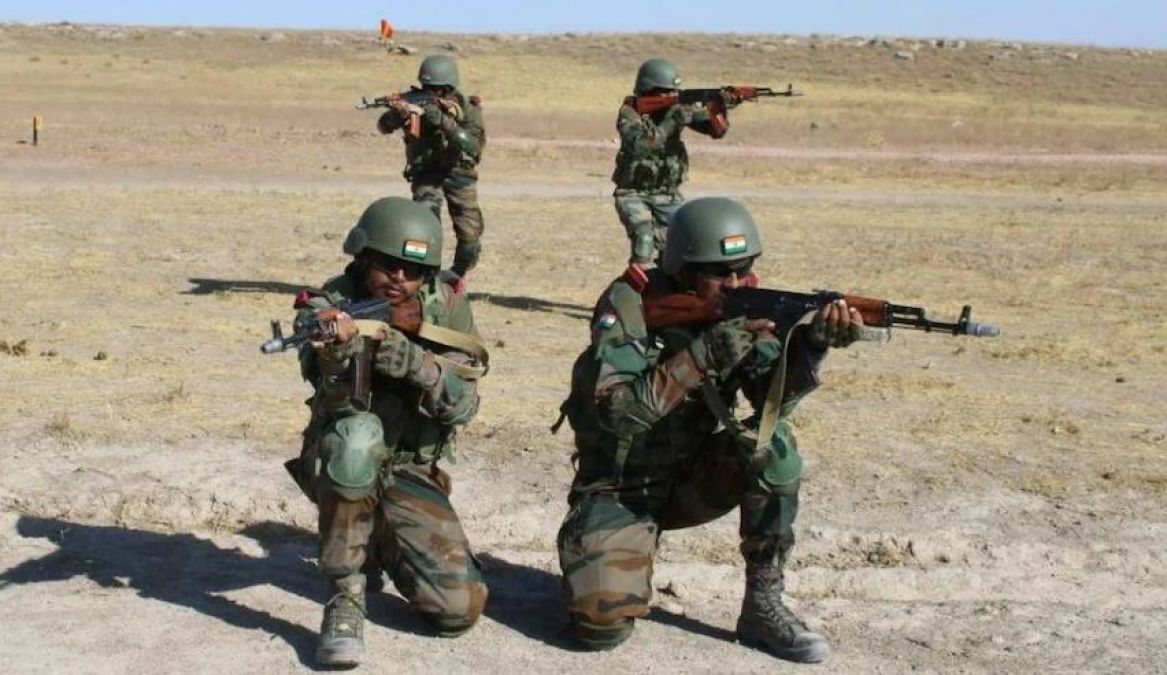 Salary will be available up to 40 thousand rupees:-

Under this scheme, about 45 thousand youth will be recruited in the army every year. These recruitments will be done on the basis of merit and medical test. Selected youth will get an opportunity to serve in the army for four years. In these four years, Agniveers will be given basic military training of 6 months. Agniveers will be given 30 thousand to 40 thousand per month salary and other benefits. During this, Agniveer will get awards, medals and insurance cover like the permanent soldiers of the three services. An insurance cover of Rs 48 lakh will be available.

If martyr or disabled during service, then their family will be given a compensation of up to Rs 44 lakh. After the completion of four years, 25 percent will get an opportunity to serve in the army for another 15 years. Agniveers who will be out after four years will be given a one-time lump-sum of around Rs 12 lakh tax-free under the service fund package.

What will Agniveer do after completing 4 years:-

Questions were being raised that even after the completion of four years, 25 percent of the Agniveers would be admitted to the permanent cadre, but what option would the remaining 75 percent of the youth have after four years. On this, Union Defense Minister Rajnath Singh had said that many ministries and state governments have expressed their desire that if any recruitment comes out in their ministries, corporations, which will be given priority to Agniveers. 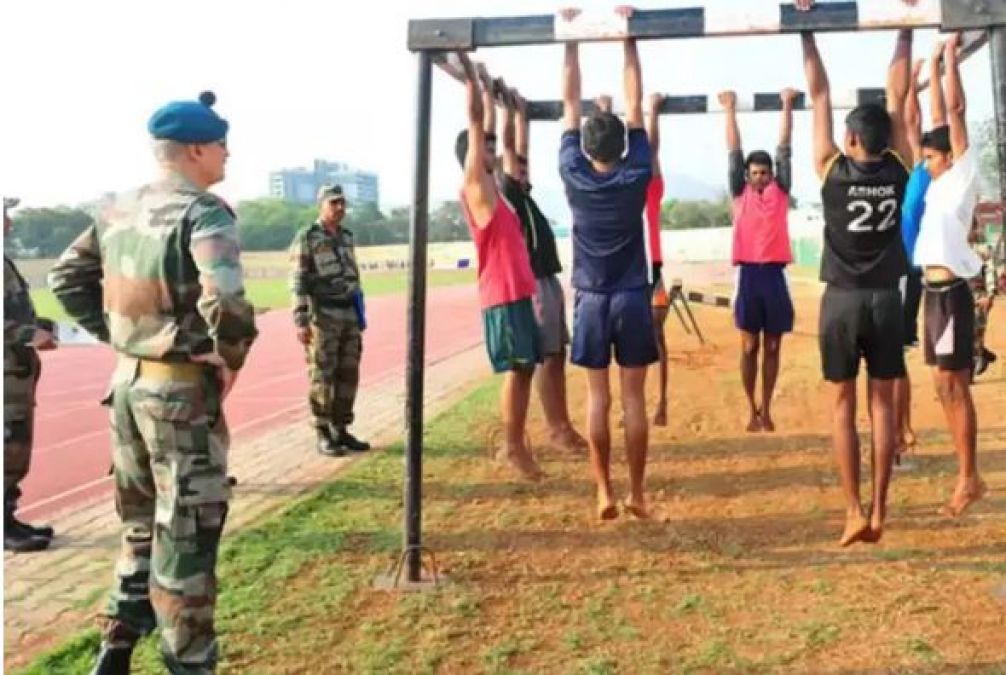 Regarding the new scheme 'Agneepath', Union Home Minister Amit Shah said that the Ministry of Home Affairs has decided to give priority in recruitment to CAPFs and Assam Rifles to Agniveers who have completed 4 years under this scheme. At the same time, Uttar Pradesh CM Yogi Adityanath announced that Agniveers would be given priority in the UP Police and other related services after four years of service under the Agneepath scheme.

Similarly, Madhya Pradesh CM Shivraj Singh Chouhan has announced that the jawans recruited under the Agneepath scheme on the basis of short term agreement in the Indian Army will be given priority in the recruitment of state police. Assam Chief Minister Himanta Biswa Sarma said that those who come back after 4 years working as 'Agniveers' will be given priority in the Assam Arogya Nidhi initiative.

About one lakh posts are vacant in the army :-

About one lakh posts are still vacant in the three services. Due to Corona, there was no recruitment in the army for two years. On March 21 this year, Defense Minister Rajnath Singh had told in the Rajya Sabha that due to Corona in 2020-21 and 2021-22, there was no recruitment in the army. But during the same period, there have been 8,319 recruitments in the Navy and 13,032 in the Air Force. On December 13 last year, Minister of State for Defense Ajay Bhatt had informed the Rajya Sabha about the shortage of officers and jawans in the three services. He had told that 53,569 officers and 11.35 lakh soldiers are present in the army. Still 7,476 posts of officers and 97,177 posts of jawans are vacant.

If you want to get a job in the police department, then apply here soon

The person suddenly fell on the road while walking and did not get up, see this painful video of death