Airlines cancel flights due to shortage of passengers According to the same news received, the flight from Indore to Hyderabad, Bangalore, Mumbai, Lucknow, Jabalpur was canceled. The flights which have been canceled include Hyderabad bound flight at 6.20 am, Lucknow at 6.55 am, Jabalpur at 8.40 am and Bangalore flight at 11.40 am. Flights arriving from Hyderabad at 8.15 am, Bangalore at 8.35 am and Mumbai at 9.50 am are also included. Due to non-receipt of the news of cancellation of flights, many passengers had reached the airport since morning. Then the news of flight cancellation was received at the airport.

The same staff gave the option of re-booking and re-funding. People are avoiding booking so that the flight may not get canceled at the last minute. It is being told that due to the ever-increasing cases of corona across the country and the fear of getting infected with corona, people are avoiding travel. Only leaving for travel when absolutely necessary. Due to the shortage of people, it is also becoming difficult for the airlines to operate flights. Due to this flights are getting cancelled. 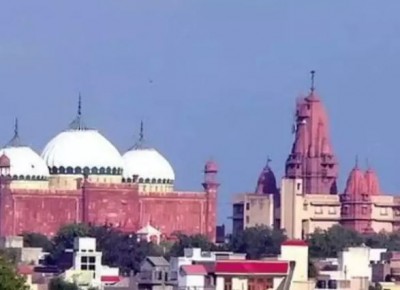