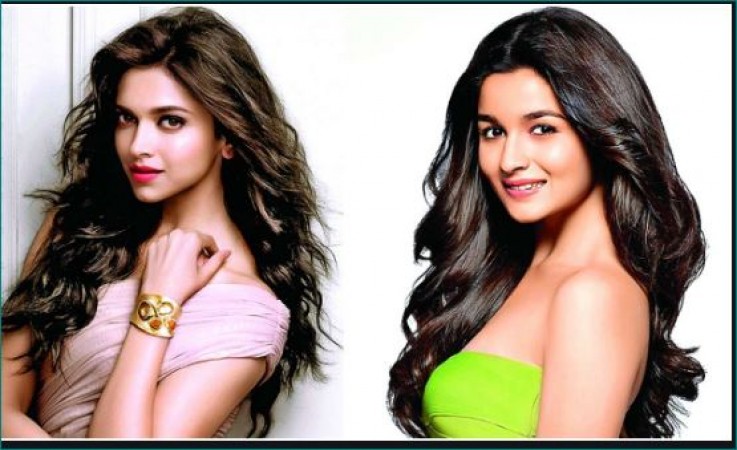 Due to Corona virus, there is a huge loss in the industry. Shooting is closed and work on several films is on hold. Meanwhile, since the lockdown has ended, some films have started the shooting. Now, in the meantime, many stars have tightened their backs and started shooting fast. Meanwhile, a news has come.

Yes, Alia Bhatt, one of the top actress of Bollywood, is also gearing up for her film. She is going to take a big step for her upcoming film Brahmastra. Yes, Alia really wants that the shooting of her film should be finished as soon as possible. Due to this, she has decided that she is going to work in double shift. She wants to finish the shooting of this film as soon as possible and that is why she has going to work in double shift. If the upcoming news is to be believed, then the film is still shooting for 26 days. Which will be launched in October.

You must be aware that no person above 65 years of age is allowed to go on the film's set. In such a situation, shooting of the film Brahmastra will be done in two shifts. It will be shot from 9 am to 2 pm, followed by 4 pm to 9 pm. Let us tell you that Ranbir Kapoor has completed the shooting of many of his scenes, but Alia's scenes are left due to this, she will work in double shift.

KRK supports Kangana and calls her 'Laxmibai of Bollywood' 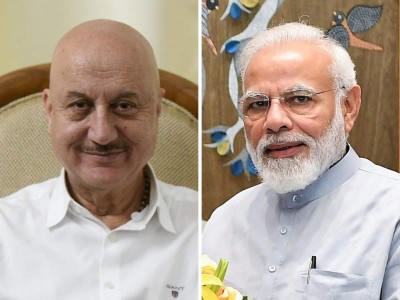 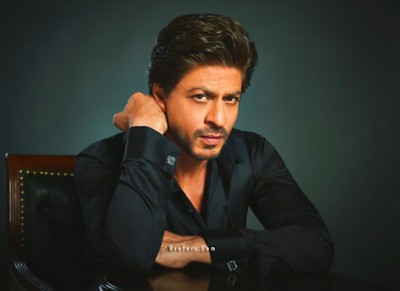 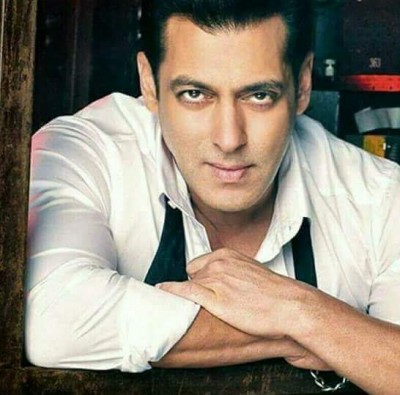 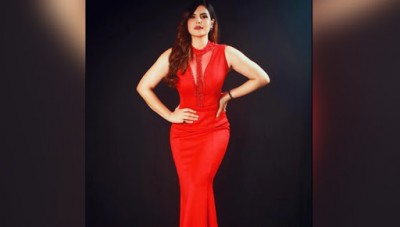 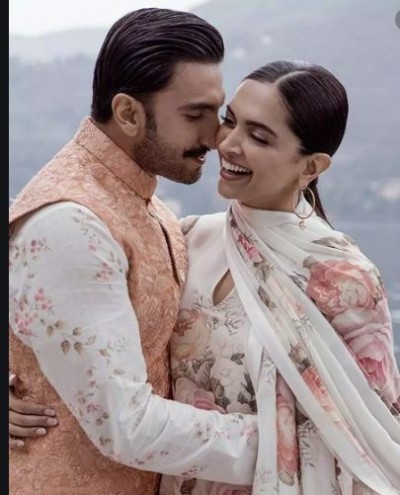 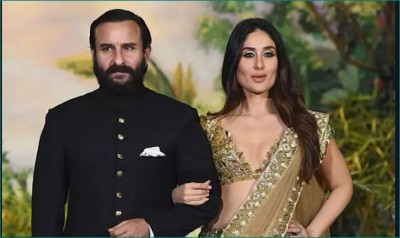