Alia and Ranbir will be next seen together in filmmaker Ayan Mukerji’s Brahmastra. During the film shoot, the two fell in love. The duo avoids telling Aayna Mukherji about their relationship. The actress in a recent interview praises Ranbir Kapoor as an actor and as a Husband.

Speaking about Ranbir Kapoor as a Husband. The actress said, “Jitni taareef karun kam hi hai. As a husband and as a life partner, it's a complete set of adjectives that I can use for him. He always supports me. Mujhe bahut hansaate hain. All of my concerns have vanished after getting married to him.”

Speaking about Ranbir Singh as a  actor the actress added,  “When you shoot with Ranbir, you can feel a silent energy. You don't feel his stardom or his presence in that overbearing sort of way. It's so natural and it's so calm. He is such a beautiful actor. You can't see him preparing for his role and working hard to get into character. And I am very much like that as well.”

This year has been very lucky for the duo as the two have entered into two new phases of their relationship in a very short span of time. These two tied the knot in April and after a couple of months, Alia even broke the news of her first pregnancy with her Instagram Post.

On the work front,  Alia Bhatt will be seen in Karan Johar’s Rocky Aur Rani Ki Prem Kahani alongside Ranveer Singh. Meanwhile, Ranbir Kapoor is all set for Brahmastra, it will release on the 9th of September. Apart from this, Ranbir also has Animal with Rashmika Mandanna, and Luv Ranjan’s yet-to-be-titled film with Shraddha Kapoor. 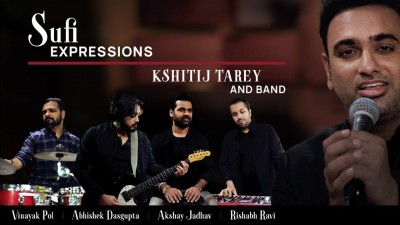