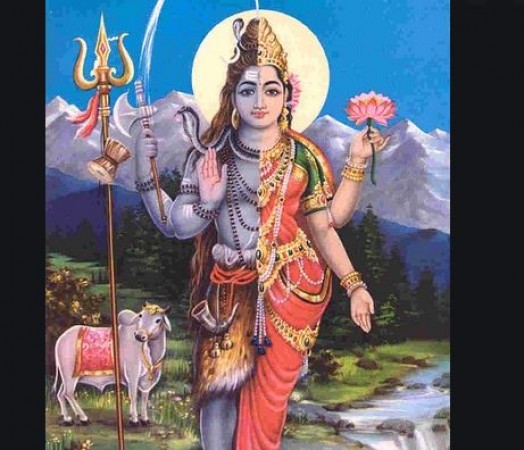 You all must have heard many such stories by now, which you would not have believed. Today we have brought a unique story which you will be surprised to hear. This story has been told in Bhavishpuran.

According to the prophecy, when the Kauravas were defeated in the battle of Kurukshetra, only three people were left in their army - Ashwatthama, Kritavarma and Kripacharya. After the war ended, all three went to the Pandavas' camp. Seeing Lord Shiva there, Ashwatthama started fighting with him. Pleased with the valour of Ashwatthama, Lord Shiva ordered him to enter the Pandavas 'camp and after that Ashwatthama entered the Pandavas' camp and killed all the sons of the Pandavas with the sword obtained from Shiva. When the Pandavas came to know about it, they considered it to be done by Lord Shiva and went to war with them. As soon as the Pandavas came to fight with Shivji, all their weapons and weapons were absorbed in Shivji. It is said that Shiva cursed the Pandavas that all of you are worshipers of Shri Krishna, therefore in this birth, you will not get the fruits of this crime, but you will have to bear the consequences of this in Kali Yuga. All the Pandavas were saddened to hear this talk of Lord Shiva and reached out to Shri Krishna to talk about the same topic and find out the solution, then Shri Krishna told them Which Pandava will be born in Kali Yuga and in whose house In this way, the Pandavas had to bear the fruits of opposing Lord Shiva by taking birth in the Kali-yuga.

Flowers kept in pockets according to war

Wearing perfume on these parts of your body to become rich

Before worshiping Guru, know this rule 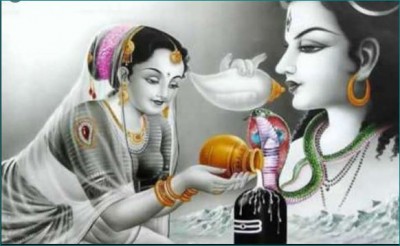 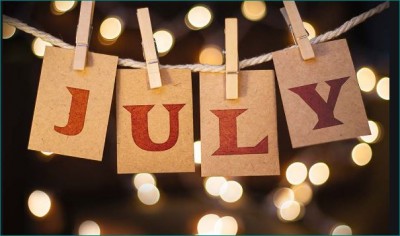 This is how July people behave when fall in love 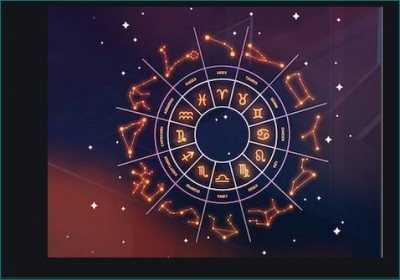 Todays Horoscope: Know what stars has in store for you 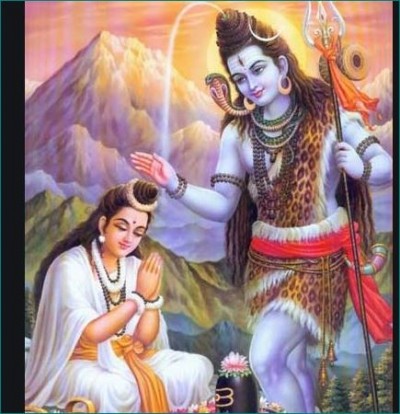 Jaya Parvati fast is on July 3, Know method of worship 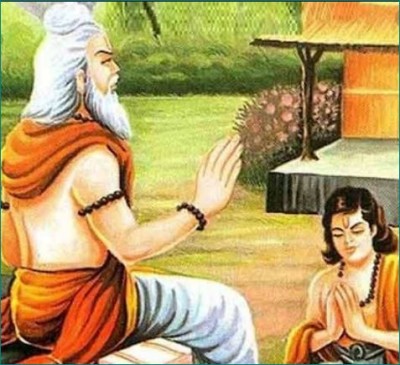 From giving Knowledge to providing Guidance, Guru teaches these things