Actor Allu Arjun, who is busy with his upcoming film Pushpa: The Rise, on Sunday, enjoyed watching the India-Pakistan cricket match at his family members' house. Some time back, he shared a video from his home where his family is sitting on the floor in front of the TV set to enjoy the much-awaited cricket match. Allu Arjun's son Ayaan is also seen on the floor along with the actor. All three are seen cheering for Team India. Directed by Sukumar, Pushpa also stars Sunil, Rashmika Mandanna, Fahadh Faasil and others in pivotal roles. Mythri Movie Makers is controlling this project.

Upcoming Indian Telugu-language action thriller film Pushpa: The Rise is written and directed by Sukumar. Naveen Yerneni of Maithri Movie Makers in association with Muttamsetti Media and Y. Produced by Ravi Shankar, the film stars Allu Arjun as the title character alongside Fahadh Faasil (in his Telugu debut) and Rashmika Mandanna. The first of two cinematic parts, the plot is based on the smuggling of red sandalwood in the Seshachalam hills of Rayalaseema region of Andhra Pradesh.

The film's music is composed by Devi Sri Prasad, with cinematography and editing by Miroslav Kuba Brozek and Karthika Srinivas respectively. The first part of the film is scheduled to release in Telugu on 17 December 2021 along with dubbed versions in Tamil, Malayalam, Hindi and Kannada languages.

Bigg Boss Telugu: Nataraja gets a big chance to work with Nandamuri Balakrishna 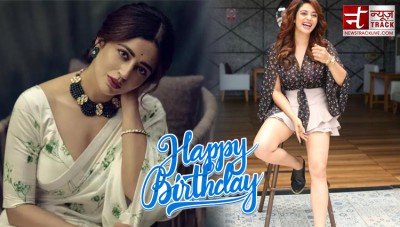