Building an empire having interests in multiple spheres, this astute businessman aims at much more.

Turning your dreams into reality takes a lot of hard work, perseverance and focus, and only a few are able to reach there where they have visualised themselves to be, within a short span of time. Ameer Merchant is most certainly one of them as he has turned his vision to reality, facing the gravest of situations with confidence which has led to the establishment of various entities which he heads today. This entrepreneur par excellence hails from Bhavnagar, Gujarat, who stepped into the entrepreneurial sphere only to conquer it with huge success. He has expanded his base not only in his hometown, but also in Mumbai, Dubai and Iran from where he operates his widespread business empire.

He owns Marine Enterprise, which is primarily into shipping machinery, spares and scrap iron and steel which are supplied worldwide. This is his core business, which has expanded its base globally. Ameer says that he has always been inclined towards forming multiple businesses, the reason he holds reins of numerous entities including Island Foods Co., which has introduced its own brand names Euphoria which comprises high quality fried onions for cooking purposes. His entrepreneurial range scales wide as he has his hands behind various other ventures in Dubai, where he is involved in oil and scrap business, and Iran, where he has a water factory and a compound chocolate factory.

Ameer says that entrepreneurial success is not as easy as it seems and one has to be on their toes to tread their glorious path. There have been numerous setbacks and difficulties during my journey, but never have I thought of stepping back due to the fear of failure, and that approach helped me write my own destiny," says the entrepreneur who has been constantly looking at accomplishing more milestones in his career. Presently, he has formed many other enterprises which work as his side businesses, some of which include Merchant Perfumes, which is manufacturing high-end perfumes which are at par with world standards, JMT Entertainment, which has produced a few music videos and is set to launch its talk show and also a web series in coming months, and A.M. Trading Company, which is into machinery reconditioning and ship spares. Stock trading is also something he is closely involved with, having achieved massive success around that space. 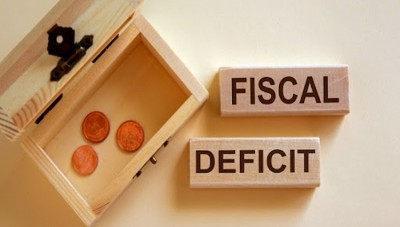