With refugee crisis intensifying around the globe, it is heartbreaking to see people migrating from one place to another place in the hope of getting shelter and job opportunities. For decades the process of allocation, interviewing and accepting the refugees has surprisingly remained unchanged, one of the biggest challenges that any government faces with refugees is to settle them in a new country. The world is a much different place now, though. Fortunately, with the advancement in technology and abundant information available, there are algorithms that can make swift decisions in matter of seconds.

Amogh Raghunath, a passionate technologist and data enthusiast, while at WPI influenced the use of technology to positively impact sustainability at a social and environmental level. He got an opportunity to work on refugee space with LIRS—a Washington DC based refugee resettlement agency. (Lutheran Immigration and Refugee Service).  Amogh began by augmenting the collaborators, and his colleagues at WPI. Their hunt for the solution started with ‘How do they place the refugees suitably?’ Operationally, they need to allocate the refugees that they receive from the United Nations High Commissioner for Refugees and the U.S. State Department. So, almost every refugee is approved. Where should they move throughout the country and how should these refugees be resettled? Back then, it was a manual process, where every week people would sit in a room with a whiteboard on the wall, look at the characteristics of a refugee and place them to an affiliate best suited.

Amogh and his team breaking down the problem, gathered the functional and non-functional requirements before they considered scaling the application to a variety of sources. To automate the resettlement process, they used a linear 0-1 integer optimization technique, a cutting-edge machine learning algorithm; that would assess various characteristics of a refugee. For example, his/her Nationality, Ethnicity, Single Parent etc. Typically, making decisions on these data points ranges from GB to TBs scale type. Scaling the application that assembling becomes significant here.

Based on these parameters, the developed tool would give weight to these cases and look up a back-end database in real-time to see in which affiliate the refugee should be placed. Additionally, it provided the top three affiliate suggestions for a refugee.

The manual process of placing the refugees would take hours to days, but with the help of technology, it became a matter of minutes. Amogh firmly believes that this was a great win for the state agencies; especially in the times when there is a refugee crisis amplifying around the world. This pioneering software, later known as Annie MOORE uses advanced machine learning and state-of-the-art integer optimization methods to recommend optimal placements of arriving refugees across hosting communities around the US. 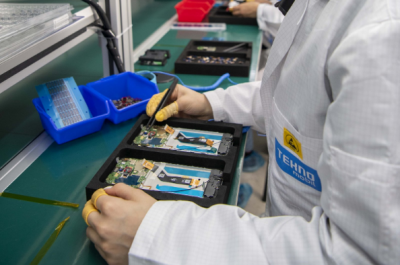 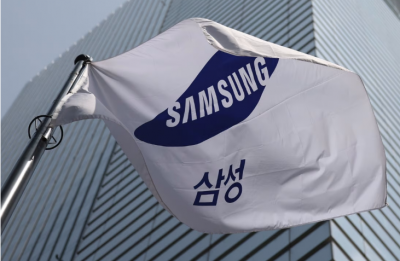 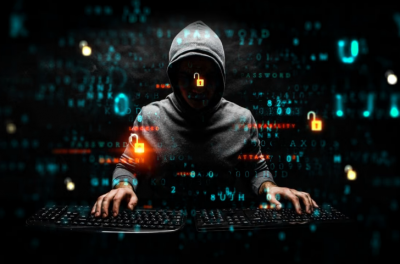 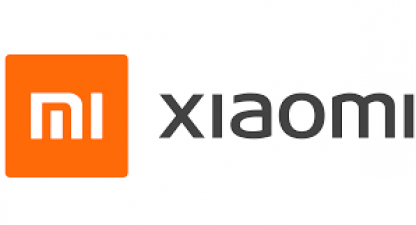