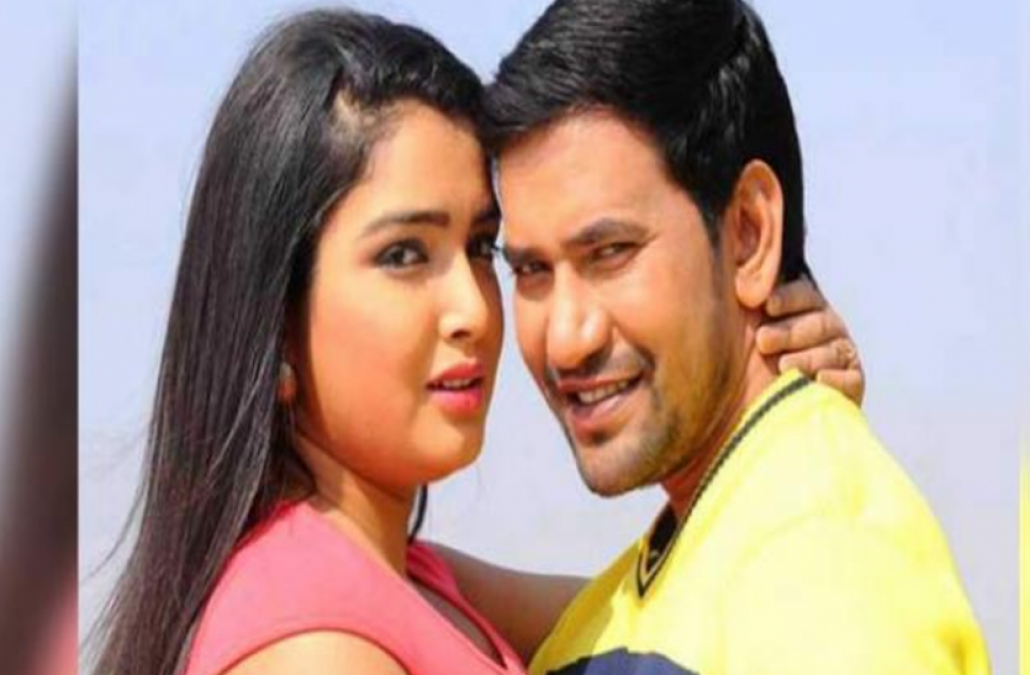 At this time, Jubileeist Dinesh Lal Yadav Nirhua and YouTube queen Amrapali Dubey starrer Bhojpuri film 'Lallu Ki Laila' in the Bhojpuri cinema is also making a big bang in the weekend. Let me tell you that a lot of excitement has been seen in the audience who came out of the cinema hall after watching the film. This weekend, the film 'Lallu Ki Laila' was released in a big way in Bihar, Jharkhand, Mumbai and Nepal, after which it is pleasing to the audience. The entire cast and crew of the film, including the film's producer Ratnakar Kumar and director Sushil Kumar Upadhyay, are happy with the success of the family-friendly and entertainment-rich film 'Lallu Ki Laila'. Through the desi style, Dinesh Lal Yadav Nirhua's captivating style is captivating the audience, while Amrapali Dubey has also managed to entice the audience with her acting and dance.

For your information, let us tell you that apart from this the performance of Nukamar Yamini Singh is also climbing on the head of the audience. The brilliant performances of actors Sushil Singh and Prakash Jais left a different mark in the audience. This film was written by Vijay Lakshmi Movies Pvt. Ltd. And Heera Pvt. In Mumbai. Ltd. Has been released by. The production of this film is a meaningful attempt to change the present image of Bhojpuri cinema, which has proved to be very successful. The character of Sanjay Pandey and Sinetarika Kanak Pandey in a pivotal role is quite interesting. It is worth mentioning that the worldwide channel and Jitendra Gulati presented and produced under the banner of Worldwide Channel is Ratnakar Kumar, producer of the film Lallu Ki Laila.

Priyamani is not comfortable about intimate scenes, said this

Birthday Special: Iconic dialogues of Kareena Kapoor we can’t get enough of

Birthday Special: Gulshan Grover a 'Bad Man' who won the hearts of the fans with his 'Good' performances 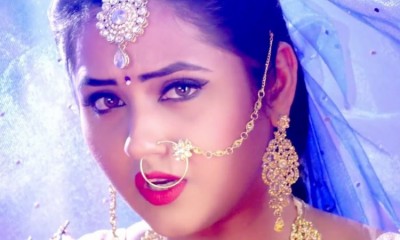 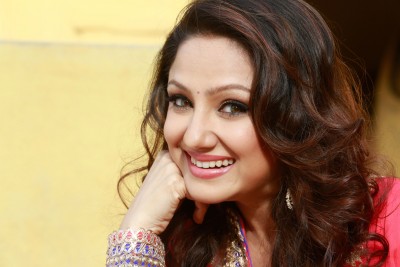 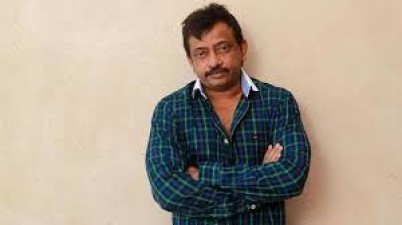 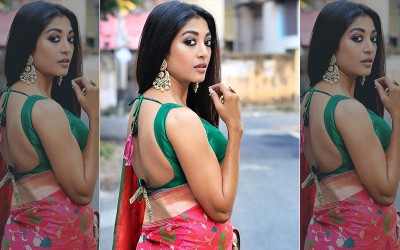 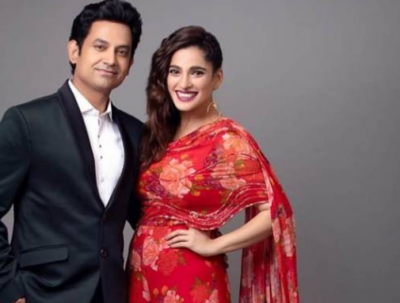 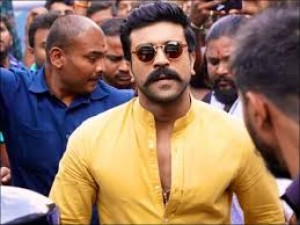