Anil Deshmukh to be questioned by CBI today over bomb letter 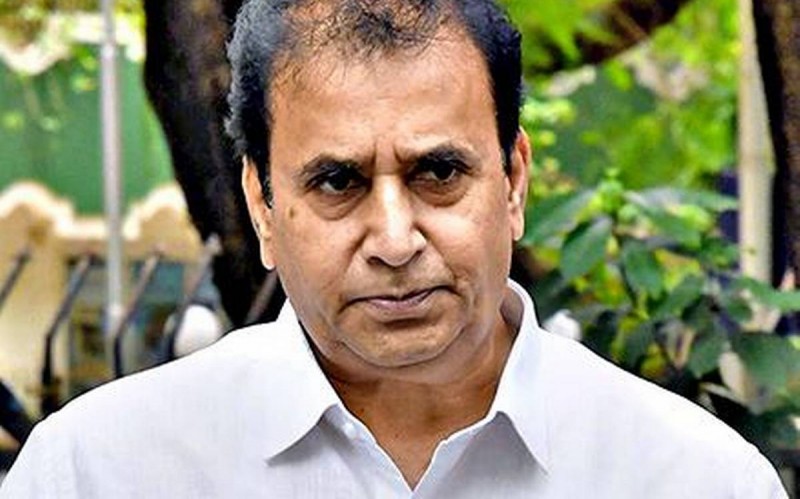 It has been learned that Assistant Police Inspector Vaze is under investigation in connection with the finding of SUVs with explosives outside the home of industrialist Mukesh Ambani in South Mumbai. A notice by the CBI to Deshmukh to join the action was issued on Monday morning. At the same time, the officials said that a day before, two of his colleagues Sanjeev Palande and Kundan got their statements recorded before the agency. The CBI is investigating the allegations leveled against Singh by Deshmukh. After being removed from the post of Commissioner of Mumbai Police, Singh had made allegations of corruption.

He said the charges were allegedly done by Milan Vaze, who is in the custody of the National Investigation Agency (NIA). The NIA is processing the SUV case. The Bombay High Court last week directed the CBI to conduct a preliminary inquiry into the allegations leveled against Singh by Deshmukh. Officials said that Singh had written a letter saying that Deshmukh had allegedly asked Vaze to collect Rs 100 crore from Mumbai's bars and restaurants.

Lockdown will be imposed across the country, finance minister made a big statement

People are not following rules of corona guideline wandering without mask