The first National Hindi Day was celebrated in 1953, know what Mahatma Gandhi's opinion was about Hindi New Delhi: Hindi is one of the most spoken languages in the world. After Mandarin and English, the Chinese language, the population of people who speak Hindi is third. Hindi is the conductor of India's culture, so Hindi Day is celebrated across the country on September 14. The main objective of celebrating Hindi Day is to preserve and maintain this language.

In fact, the trend of English has increased since the British came to India, which has been steadily increasing. Because of this, Hindi is also being ignored. Hindi Day is celebrated to promote the Hindi language. Though World Hindi Day is celebrated globally on 10th January, in India, 14th September is celebrated as Hindi Day. Mahatma Gandhi had said that Hindi is the language of the people and also recommended that it be declared as the national language of the country. Though Hindi has not been able to get the status of national language to date, Hindi has definitely become our official language.

A special vaccination campaign across the district under 100% vaccination 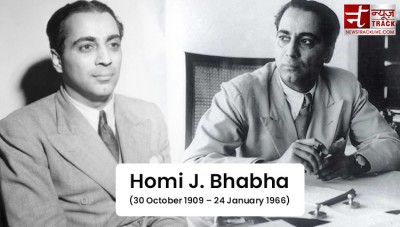 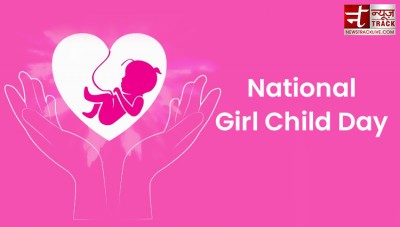