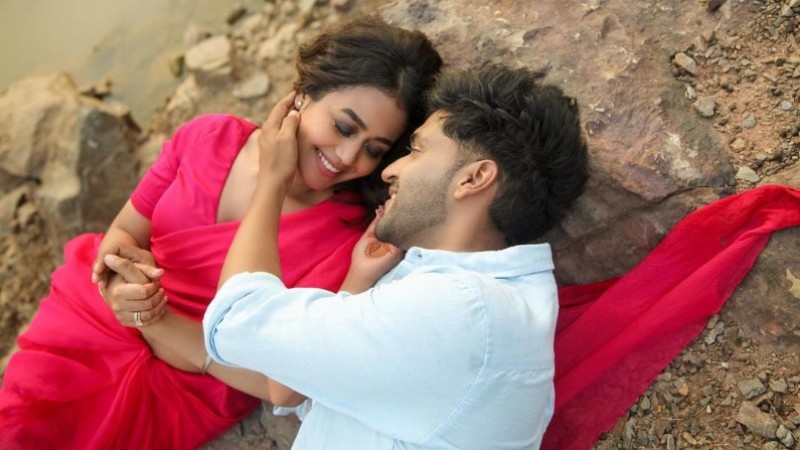 Bollywood singer Neha Kakkar and Guru Randhawa's romantic song 'Aur Pyaar Karena Hai' has been released. Both the singers Neha and Guru have given their voice in this song. Neha and Guru's romantic chemistry is seen in the song. Neha and Guru have sung many great songs but this is the first time that both are seen together in a video. In the song, it is told how suddenly the love story of both of them suddenly causes problems and the two get separated. Guru Randhawa has shared the song on social media. This song is sung by Neha Kakkar and Guru Randhawa. Lyrics are given by Saeed Qadri and the song is directed by Sachet Parampara.

Recently Rohanpreet shared a picture of her with Neha which was her song Nehu Da Vyah. In the picture, Neha was lying on the swing and Rohanpreet was pressing her feet. Rohanpreet wrote, sharing her picture, looking at her cute grandmother. Along with this, Rohanpreet has also used teasing emoji. Fans are enjoying a lot on this post of Rohanpreet. These days, Neha is enjoying a married life with Rohanpreet.