Ayan Mukherjee speaking about this said, “If you actually look closely, you will see the tonality of that scene is a little bit Iron Man-like. We always thought Vanarastra will always exist in the world of science, which is why we have shown him to be a scientist.”

He further added, “The tonality of that scene, because it is a bit of an item sequence at the beginning of part one, is different from the tonality of the rest of the film. Brahmastra has a romance between Shiva and Isha, it has some sincerity in its tonality. But Shah Rukh Khan is kind of a hero, cracking jokes. So, I knew that that tonality is different, even when we were shooting it, we were like this is very exciting. We were also having fun while shooting that part as it was very playful.”

Brahmastra, which stars Ranbir Kapoor and Alia Bhatt in the lead role, released in theatres on September 9.  Brahmastra follows the story of Shiva (Ranbir), a DJ, who sets out on a journey with his love interest Isha (Alia) to unearth the origins of his special powers and discovers his connection to a secret community called Brahmansh, led by Guruji (Amitabh Bachchan).  The movie Brahmastra is already hit the theatre and as per some reports, it had earned 360 crores worldwide. 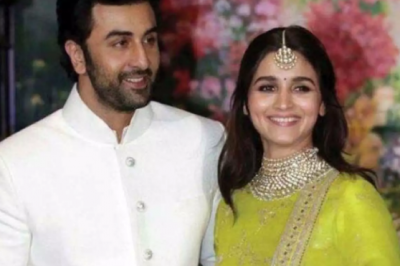