Bollywood actor Salman Khan's brother-in-law and actor-director Atul Agnihotri is celebrating his 49th birthday today. Atul was born on 24 June 1970 in Delhi. He married Salman's sister Alvira Khan in 1995. Atul has always helped Salman Khan. Salman is said to be in trouble whenever his sister Alvira and Atul always stand together like shadows. Know some special things about Atul.

Talking about Atul's personal life, he and Alvira first met during an ed film. Atul used to do modelling at the time and Alvira was an assistant in that ed film. On the set the two became friends and exchanged phone numbers.

Gradually, the friendship between Atul and Alvira grew and they moved on. After which Alvira met his father Salim Khan and met Atul.

Atul started his career as a child but was successful with Mahesh Bhatt's 'Sir'. He then appeared in 'Krantivir', 'Naraj', 'Chachi 420' and 'We Are Yours Sanam'.

In addition, Atul played the role of Madhuri Dixit's brother in 'We Are Yours Sanam'. He was also with Salman in the film.

When Atul did not get much success in acting, he went to the direction and directed the film 'Dil' and 'Hello' but here too, he was disappointed. After the direction, he became a producer.

As a producer, he produced films 'Hello', 'Bodyguard' and 'O Teri'. Of these, his bodyguard hit the box office and grossed Rs 230 crore.

According to the report, Atul owns tens of millions of properties in today's time. His annual income is about $8 million. He makes every film he makes with Salman Khan. His last film was 'India'. 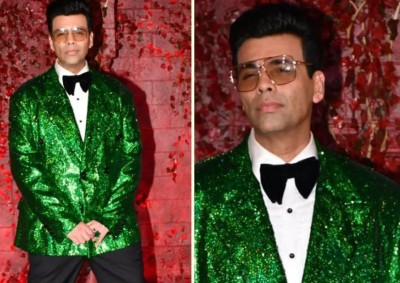 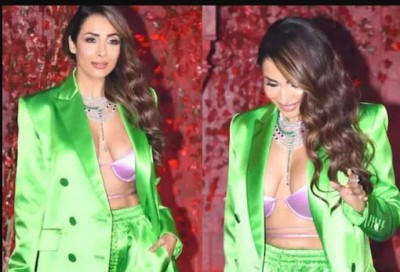