Bhagyashree, who has made everyone crazy with her performances in Bollywood, is in the news these days for her personal life. Yes and let us tell you all that she is holidaying in Thailand these days with her husband Himalaya Dasani. Yes and from here the actress has shared the videos of her dream vacation on her Instagram handle, which is going viral on the internet. Which you can see too. Sharing the video on Insta, Bhagyashree wrote in the caption, "Last night with the Himalayas. At the same time, in this video, she is seen taking a walk inside the restaurant and comes with him for Himalayan drinks. Let us tell you all that even before this, the actress had shared a video from a restaurant in Bangkok.

Yes, and with this, he wrote in the caption- "My darling with My Darling in the resto-bar. #डेटनाइट in Bangkok. Now if we talk about work, Bhagyashree made her Bollywood debut in the year 1989 with 'Maine Pyaar Kiya'. Yes, and in this film, she was seen with Salman Khan. At the same time, Bhagyashree also worked with Himalaya in the films 'Kaaid Mein Hai Bulbul (1989'), 'Tyagi Aur Payal (1992)'. 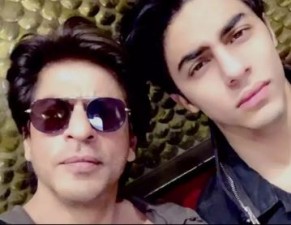 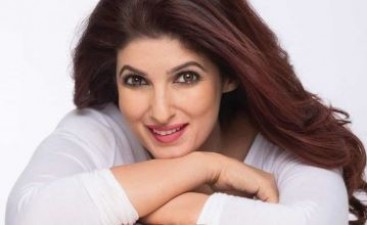