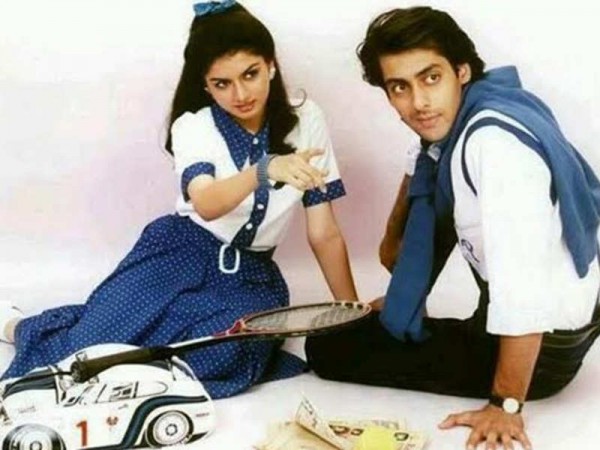 Bollywood actress Bhagyashree is celebrating her 50th birthday today. Even at the age of 50, the beauty of the actress is woth praising. The actress started her Bollywood career with the film Maine Pyaar Kiya and from then she was well-liked by the audience. Bhagyashree did Love Marriage with Himalaya Dasani. Himalaya and Bhagyashree used to study in the same school. In an interview, the actress said that she herself hinted at proposing Himalaya. Bhagyashree said Himalaya, 'just ask, I wouldn't deny.'

Bhagyashree entered Bollywood with the film Maine Pyar Kiya. Released in 1989, the movie wrote a new dimension of success in her life. In this movie, Bhagyashree's opposite was Salman Khan. In the movie, the cute love story and chemistry of both was well-liked. By her innocence, Bhagyashree won the hearts of all. Her manner of speaking dialogues won the hearts of all. That is why she was rewarded with the 'Filmfare Best Female Debut Award' for that movie. After the wedding, Bhagyashree shared the screen with her husband Himalaya. The two worked together in movies like 'Kaid Mein Hai Bulbul', 'Payal', 'Tyagi'. Bhagyashree loves Himalaya a lot that she also put her career on the stake. She decided that she would not share the screen with anyone other than Himalaya. Due to which she stopped getting films. This real-life pair did not succeed in reel life. Subsequently, the actress distanced herself from films and became a housewife.