Bhojpuri star Nirhua will be seen doing Politics in this film! 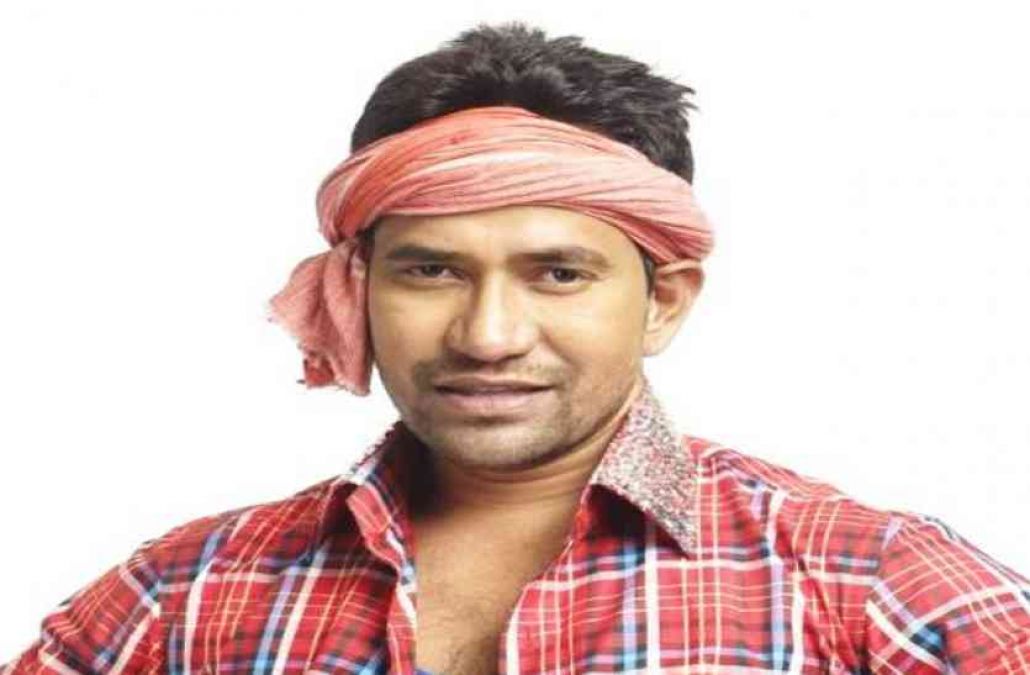 For the Bhojpuri audience, it has brought the Raksha Bandhan and Independence Day deals. His favourite superstar and BJP's active leader Dinesh Lal Yadav Nirhua's big film has recently been debuted. It is usually seen that the actor has become a leader on the screen several times before he comes into real politics, but Nirhua is becoming the leader on the screen, though he has done politics in Amitabh Bachchan's Bhojpuri film Ganga Devi, but in the film 'Nirhua The Leader' He is in the lead role and is in a powerful role leader.

Inspired by Union Minister Smriti Irani, Nirhua is actively contacting Azamgarh and her target is to win the seat of Azamgarh, who became Akhilesh Yadav's stronghold in the 2024 Lok Sabha elections. Despite this preoccupation, his films are constantly being released. The recently released film Jai-Viru is still appearing in cinemas.

The film' writer-director Y Jitendra is under the banner of Oman's Films Creations. Musician Rajneesh Mishra and lyricist poet Priya Lal Yadav. The main roles of the film will be Dinesh Lal Yadav Nirhua, Amrapali Dubey, Sanjay Pandey, Kiran Yadav, Shani Singh, Padma Singh and Gopal Rai. The film will be shot in Azamgarh and Nepal from August 26 while it will be released on December 2019.

Recently, Ritesh Pandey's Muhurat of a film was also completed. The film is named Sarfarosh and will be a patriotic film. Apart from Ritesh Pandey, Praveen Lal Yadav will also be seen. Actress Yamini Singh, who plays Kallu, is playing Heroine. The film is produced by Ayushi Cine Entertainment and its maker Shubha Singh.

Directed by Manjul Thakur and Arvind Tiwari wrote the film. The music of the film is of Om Jha. The film's speciality is that the creator is lady Shubha Singh, who has dared to make a film on such a subject at Bhojpuri. The Xi-Viswanatha audience was very fond of it. He was accompanied by Kajal Raghvani, the lead heroine. Kajal is usually seen in films with Khesari Lal Yadav.

'Kajal Raghvani' made her fans crazy for her again; see video! 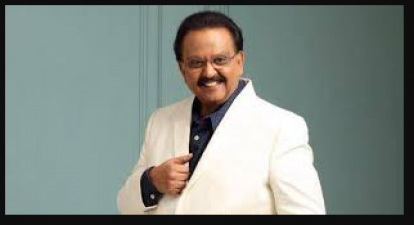 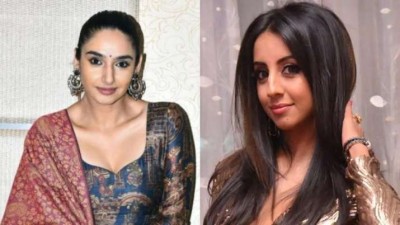 Kannada stars Ragini and Sanjjana Galrani to be interrogated by ED 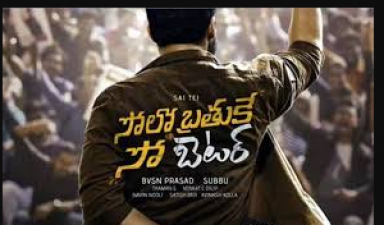 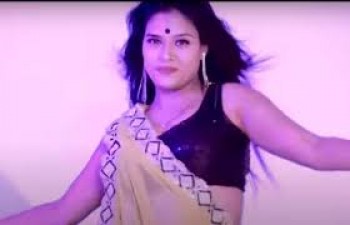 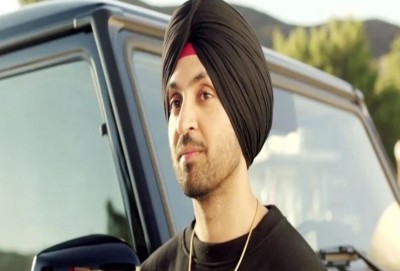 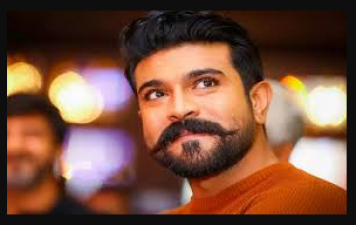