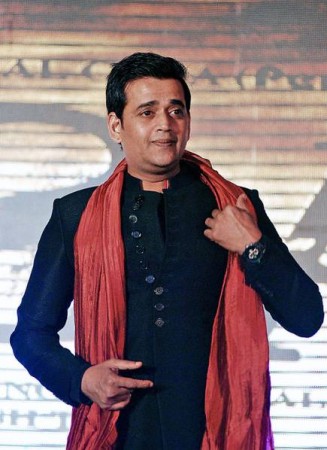 Akshara Singh asked Anubhav Sinha that you are connected to the land of Banaras and then you are defaming your mother tongue by putting this kind of blame on Bhojpuri industry. Not only this, Akshara even said that many people in your industry contest elections, but the Bhojpuri industry has also given two MPs, from which we stars have also got an identity.

Gorakhpur MP Ravi Kishan raised the issue of increasing drug use and smuggling in India and Bollywood on the first day of the monsoon session of Parliament. He had said that "Drug addiction is very high in the Indian film industry. NCB is doing very well. I urge the Central Government to take strict action on this, apprehend the culprits at the earliest and punish them so that the conspiracy of the neighbouring countries can be eliminated". Akshara supported Ravi Kishan's statement that it is not wrong to raise voice against wrong in the industry. The actress has supported Ravi Kishan.

Pooja Bhatt, who has been addicted to alcohol, said this about drugs

Film Lakshmi Bomb to be released on November 9 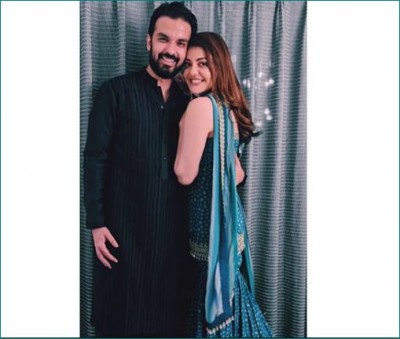 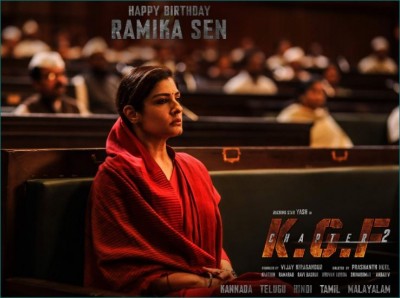 Fans got a gift on Raveena's birthday, first look from 'KGF Chapter 2' out 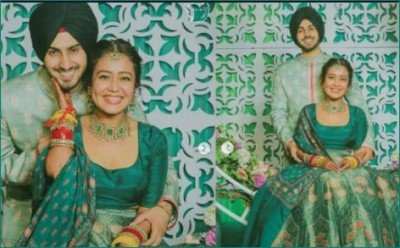 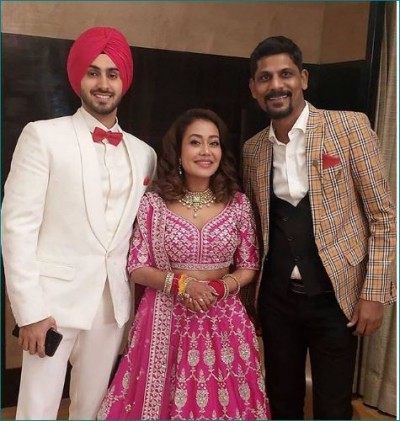 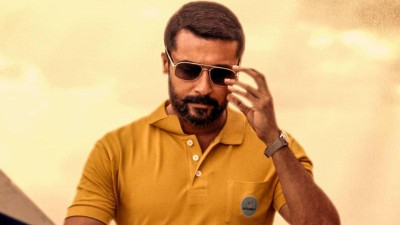 Trailer of Surya's new movie released, check it out here 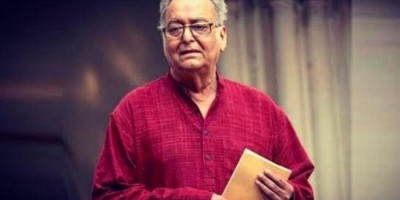