WASHINGTON – US President Joe Biden's administration announced the easing of some restrictions against Cuba, making it simpler for families to reunite and establishing a more favourable business environment for Cuban businesses.

According reports, State Department spokesman Ned Price said in a statement that the administration "will reinstate the Cuban Family Reunification Parole (CFRP) Program and expand consular services and visa processing, allowing more Cubans to join their families in the United States through regular migration channels." The CFRP permits for the issuance of up to 20,000 US immigration visas to Cuban nationals each year.

CFRP processing, however, has been halted since 2017 due to a major personnel reduction at the US Embassy in Cuba ordered by US President Donald Trump's administration at the time, claiming security concerns.

As a result, since September 2016, the US Citizenship and Immigration Services has not issued any invites. The government would also "make it simpler for families to visit their relatives in Cuba and for permitted US visitors to connect with the Cuban people, attend meetings, and do research," according to Price.

He was quoted in the statement as saying that Washington will support "greater access to US Internet services, applications, and e-commerce platforms," as well as "new avenues for electronic payments and for US business activities with independent Cuban entrepreneurs, including through increased access to microfinance and training." 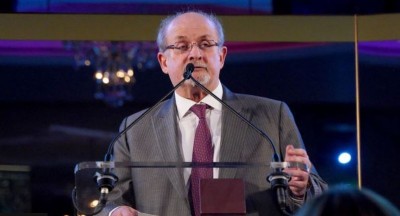 US 'fabricates stories' over Bolton to escape int'l responsibilities Iran