Guwahati: The Assam cabinet on Wednesday decided that a new case will not be registered in the Foreign Tribunal against members of the Gorkha community in the state. A cabinet meeting led by Assam CM Himanta Biswa Sarma has also decided to withdraw the current cases registered against the members of the community.

According to the organization representing the Gorkhas, there are about 2.5 million Gorkha in Assam. About 22,000 people of the community have been identified as 'suspicious voters.' Nearly one lakh Gorkha failed to make it to the final NRC list. In fact, 'suspicious voters' are a category of voters in Assam who have been denied voting due to lack of citizenship and have been barred from contesting and voting.

Grievous! Lightning falls at wedding, dozens of people in a state of shock 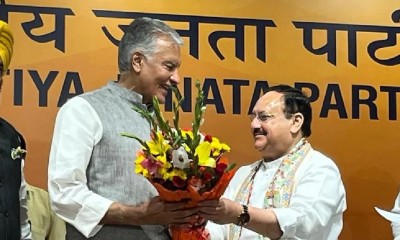