According to media reports, Congress president Avnish Kajla from Meerut has said that Priyanka Gandhi and all Congress workers started fighting among the farmers. In the last year, Congress was at the forefront of every issue. The farmers of the country have won.

Congress state spokesperson Abhimanyu Tyagi has said that elections are on their head and three black agricultural laws have been returned. This victory has been won by 1.35 crore citizens of the country and farmers and laborers.

Badal said this after PM's announcement 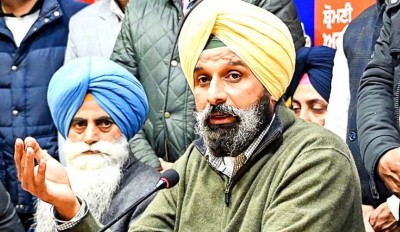 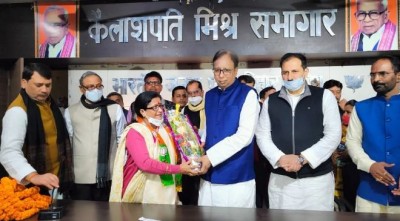