BB13: Shehnaz wept bitterly on being evicted, Salman says, "No need to do drama.." 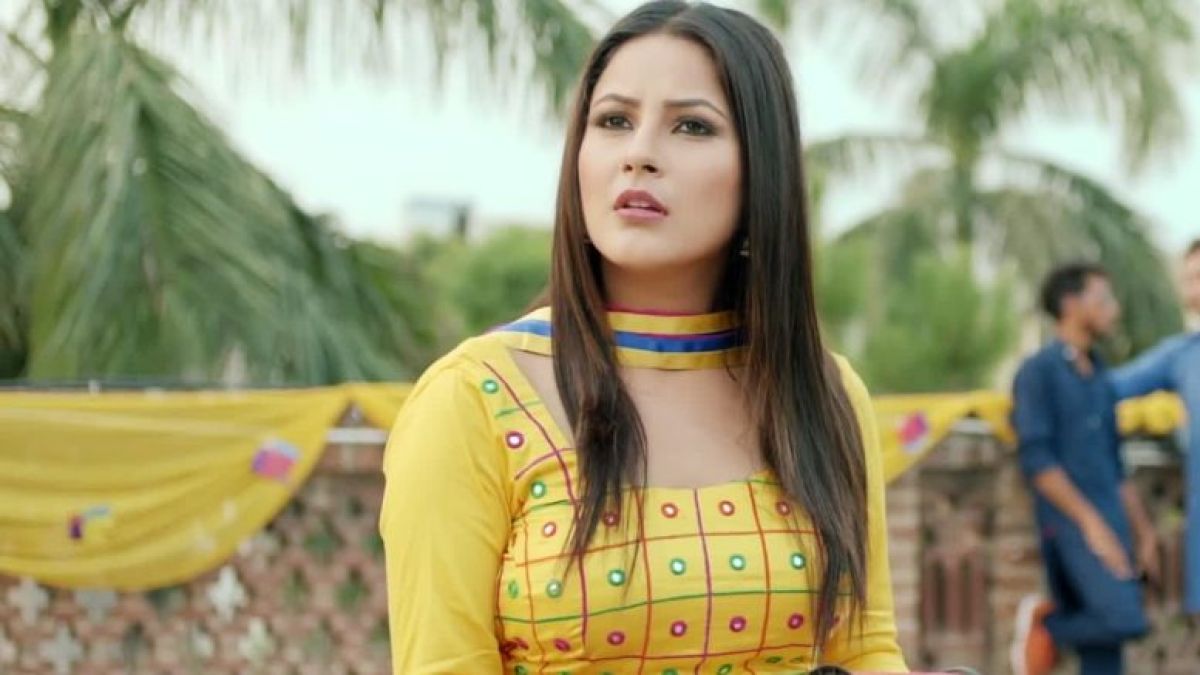 New twists and turns occur in television's controversial show, Bigg Boss 13. On Saturday, Salman had asked Madhurima to be evicted in 'Weekend Ka Vaar'. All the contestants were waiting for Madhurima to leave when suddenly Salman told Madhurima to stop and told that another contestant was going to be evicted from the house. Now the show has a new promo in which Salman asks Shehnaz to go out of the house.

Suddenly, all the contestants get a loud shock, on hearing Salman's words, Shehnaz starts crying bitterly. She cries that she entertained everyone on the show so much, but still has to go out of the show.

Seeing Shehnaaz weeping, Salman said, "If you are out Shehnaz then you are out, there is no need to do so much drama." When Shehnaz keeps crying and does not go, Salman said, "What a joke is going on. I spoke 1 time, 2 times, 3 times... Out means out." After this, Paras goes with Shehnaz to the outside. Now what will happen after this, it will be known only in today's episode. 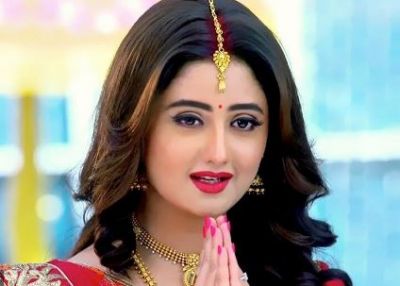 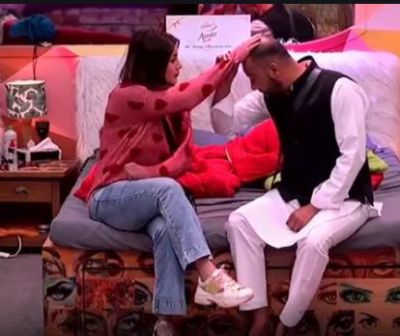 BB13: Shehnaz's father about Siddharth, says, 'Relationship outside the house too ...' 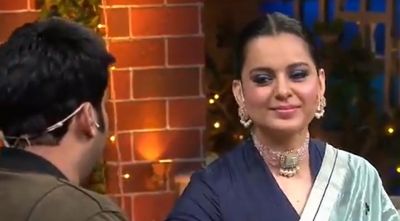 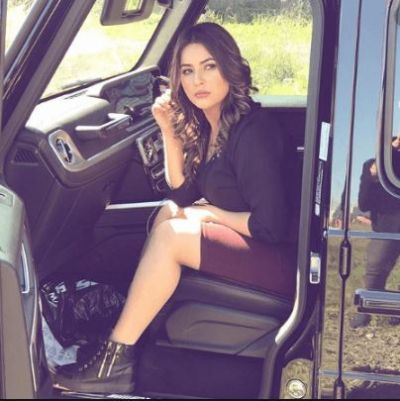 BB13: Himanshi gets angry on Shehnaz's father, says, "Explain to your daughter..." 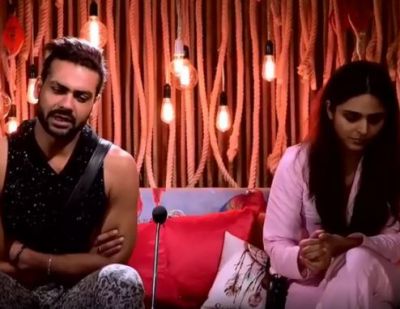 BB13: Apart from Madhurima Tuli, these members suffered for violence 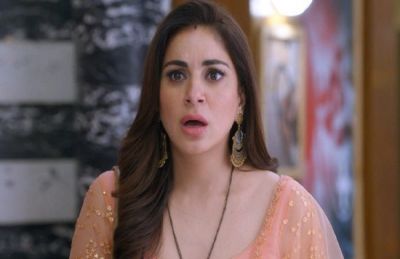 Kundali Bhagya: Sherlyn plays her trick, did this after accident