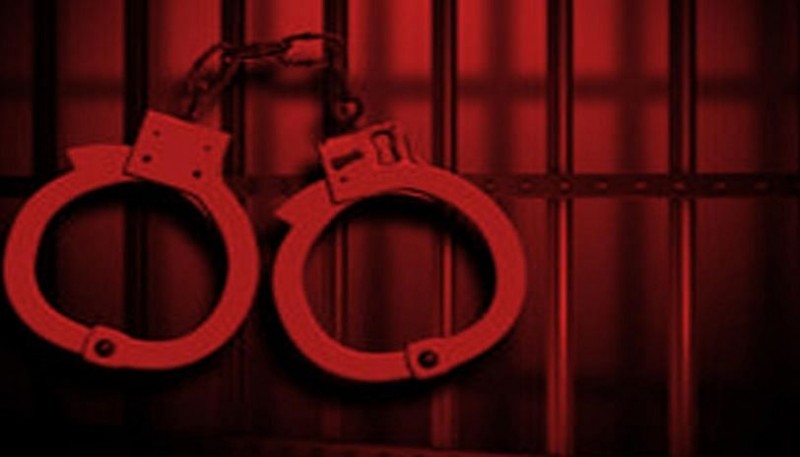 Patna: Bihar Chief Minister Nitish Kumar had made it clear after reviewing the liquor ban that major action would be taken against the police station in whichever police station area where liquor is seized. But only 3 days after this order of CM Bihar, there has been a big bust of liquor parties in the Shastri Nagar police station area of Patna.

Police have busted a liquor party at Aman Hotel near Pillar No. 68. The raid has exposed the illegal game going on in the prohibition law. Police said the wedding ceremony was going on at a hotel called Aman. Police raided two rooms. It also had water as well as wine and snacks. Police said a total of ten people have been nabbed from two rooms. Four persons were caught from one room and six from the other.

In view of chief minister Nitish Kumar's action mode, an army of officers gathered at the hotel with the heavy police force on the information of liquor. Now, the matter is being investigated as to where the liquor came from and who were consuming it. Women ASP of the Secretariat has also reached the spot and are investigating.