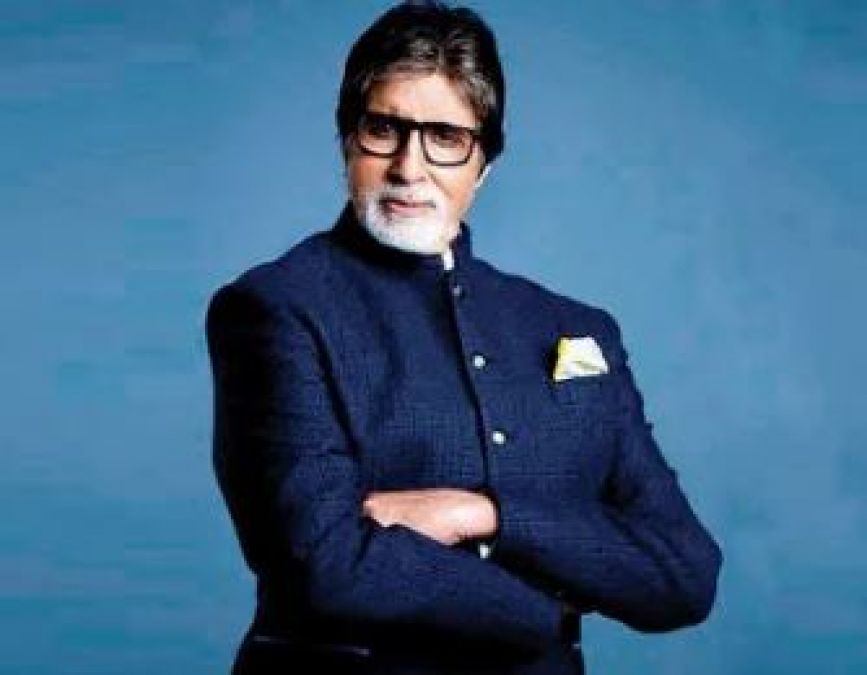 Amitabh Bachchan, the noted actor of the century's legendary Hindi cinema, has given a long time to Hindi cinema, and he has achieved a position with his hard work. Even at the age of 77, Amitabh Bachchan is active in films. At this age, he is seen doing films one after the other. It would not be wrong to say that he is busier than the actor-actress of today. Recently, Big B has given information about his busy schedule by tweeting, apart from this, everyone knows that he is very active on social media. It would not be wrong to say that the start of his day starts on social media. Actor Amitabh Bachchan tweeted the details of his film's lineup.

Amitabh Bachchan is very active on Twitter. He gives information related to himself and the family to the fans through social media. Recently, Amitabh tweeted and talked to the fans about his work. He tweeted and wrote, 'My next lineup of films - 17 April' Gulabo Sitabho ', 8 May' Jhund 'and 17 July' Chehre'. In the same tweet, Amitabh further wrote, 'Jeevan Chalne ka Naam, Chalte Raho Subh Sham'. There are tremendous reactions of fans on this post.

Apart from this, if we talk about Amitabh Bachchan's Workfront, these days he is in the discussion about his upcoming film 'Jhund'. Recently the teaser of 'Jhund' was released, which has received quite a positive reaction. Apart from this, Big B is doing the film 'Chehre'. In it, he will be seen alongside actor Emraan Hashmi. Apart from this, he can be seen opposite Ayushmann Khurrana in the movie 'Gulabo Sitabo'. He is also working in the film 'Brahmastra', in which he will be seen alongside Ranbir Kapoor and Alia Bhatt.