London: A major incident of knife-pelting has stirred up in the UK. According to British police, a man in Birmingham has stabbed several people and injured them. The incident has come from Birmingham city centre. British police have termed it a major incident. According to media reports, West Midlands Police said they were reported to have been in the incident at 12.30pm local time. In a little while, the police got a similar call from other places.

British police said that we have received information about the injuries of many people, but at this time we cannot tell how many people are serious. As reported by the police, emergency services have been activated and the injured are being ensured to get proper medical treatment. The injured are being treated at a local hospital.

Police said efforts are still being made to find out what has finally happened at the scene so that we can tell people the real situation. According to the police, it would not be correct to put anything in this situation. Police have appealed to the people not to go to the spot. 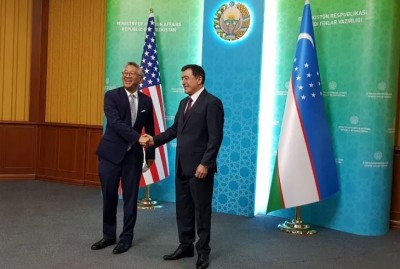