Taking a Bicycle, this man ran like a luxury car, breaking the 24-year-old world record! 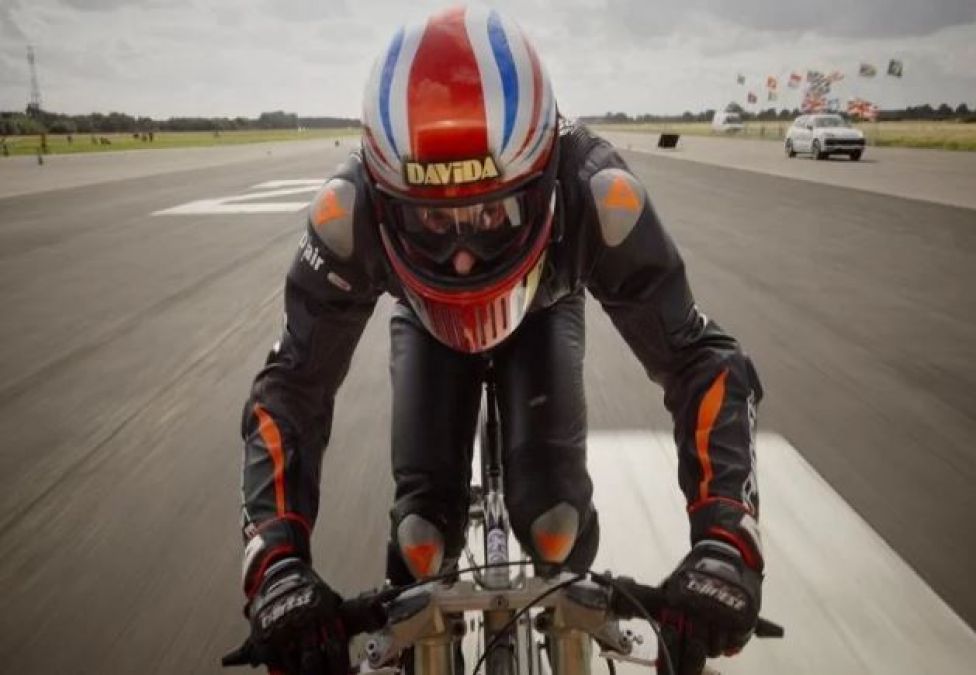 Can one make a world record by riding a bicycle? Yes. why not? If that's the question, you're right, because one such world record has been made recently by Neil Campbell, a 45-year-old cyclist from England, who cycled at a speed of 280.55 km per hour and even a 24-year-old world record and created a new history.

When a snake found in engine of Delhi-bound Jammu Mail

Neil Campbell had to equal the Porsche car on the runway to make it a world record, and the race was held at the 3.2-km-long Elvington Airfield in North Yorkshire. According to media reports, the bicycle that Campbell set on is worth around Rs 13 lakh and is designed to drive at a particularly high speed.

This is The World's Most Dangerous Tree, the 'apple of death' 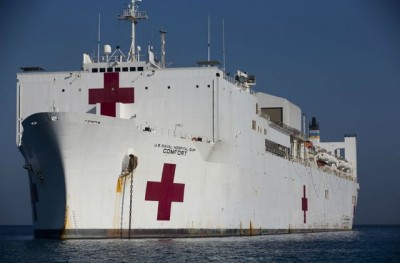 Why did this country's ship become a hospital? 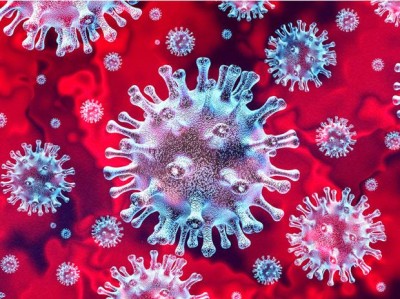 These countries are following lockdown in strange ways 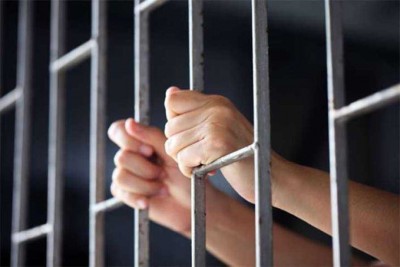 This woman murdered 100 people after the death of her husband 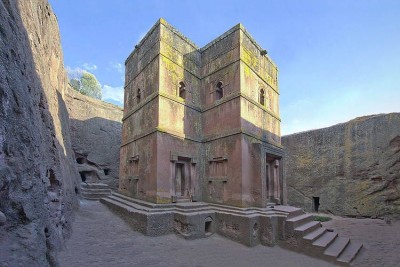 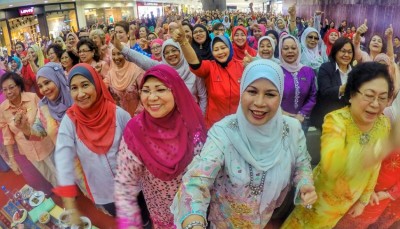 Government of this country ordered women to well dress at home 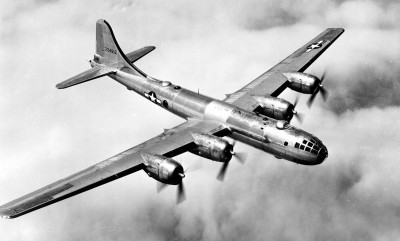 Most devastating bombing that killed lakhs of people in single night