This is The World's Most Dangerous Tree, the 'apple of death' 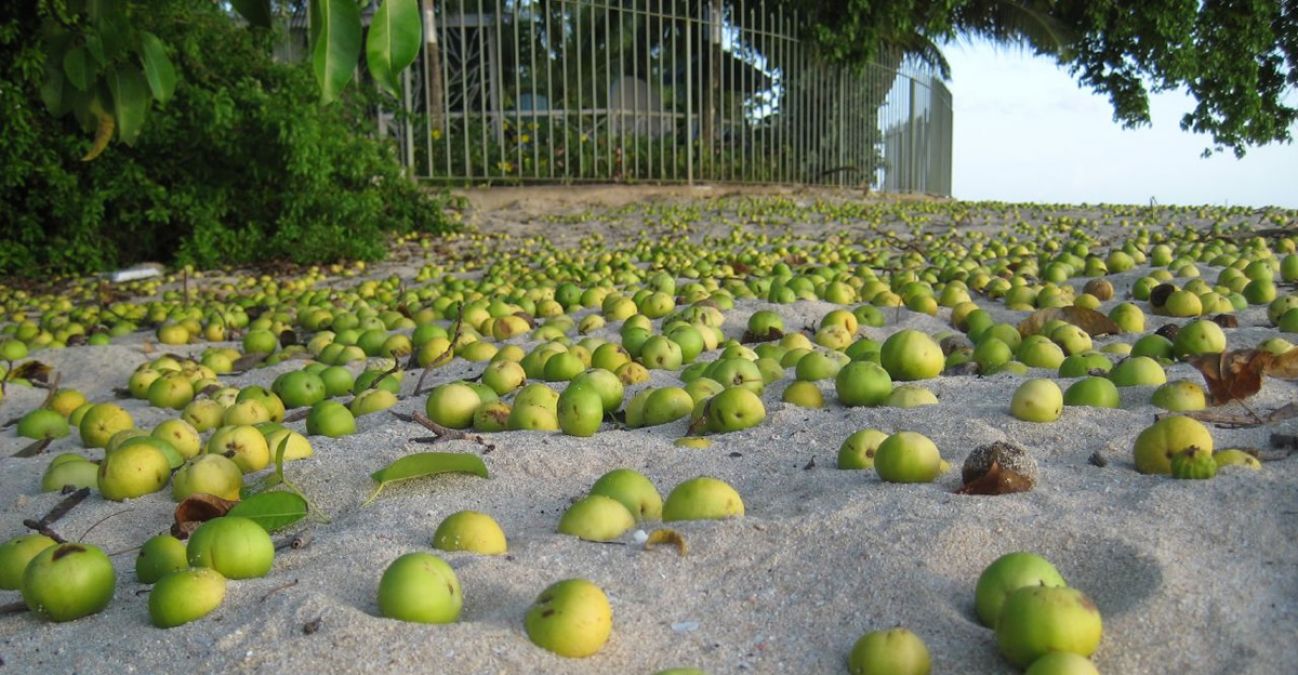 You may have eaten a variety of apples by now, but today we're going to tell you about the apples of death, a piece of which can also prove fatal for you. Well, there are many fruits in the world that are quite dangerous. But the fruit called the apple of death is considered the world's most dangerous fruit. Every part of this tree is poisonous. Not only that but standing under the tree can also be fatal for your life.

In fact, according to the Florida Institute of Food and Agricultural Sciences, every part of Manchinyl is quite dangerous. Contact ignescent to any part of the tree and their intake can be fatal. A kind of milky juice is released from the tree which is very thick. The juice also leaks from every part of the tree, such as bark, leaves, and fruits, and every part is poisonous that can kill you. If even one drop of it falls on the skin, it feels very severe irritation. Many toxic substances are found inside this juice but the most dangerous phorbol is found. It also makes it dangerous to stand under the tree during rainy days.

The forebore dissolves very quickly in the water. When it rains, it comes down with water drops and will cause a sharp irritation on your skin. There have been a number of cases where the smoke caused by the burning of Manchineel wood caused swelling in the eyes of the people and many temporarily succumbed to blindness. The smoke becomes more dangerous if it goes inside the body. If eaten, it can be the deadliest. After eating this fruit, the human person gets a lot of vomiting and dysentery, which leads to the death of the human being.

According to information, a scientist named Nicola Strickland survived the death, who accidentally ate the fruit. In 1999. Strickland visited the Caribbean island of Tobago with a friend. There, while she was walking in the middle, she showed off a green fruit that looked like an apple. Then she ate it and started feeling the throat was jammed. In time, she got treatment. It took about 8 hours for her condition to be corrected.

When a snake found in engine of Delhi-bound Jammu Mail

So this is why doctors wear white coats! 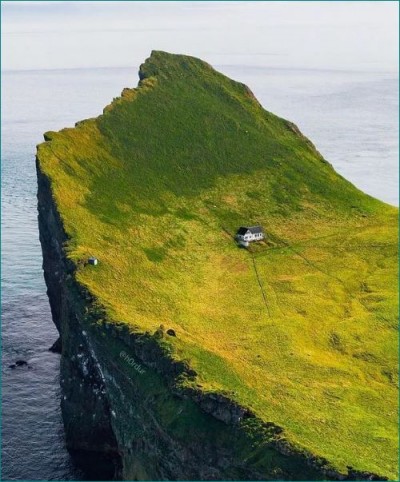 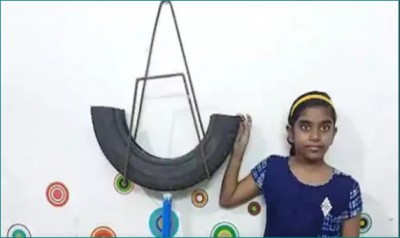 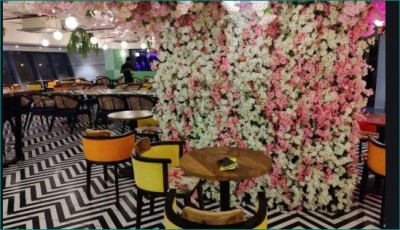 This cafe of Indore allows you to make your own tea

These photos of unique frog are going viral on social media