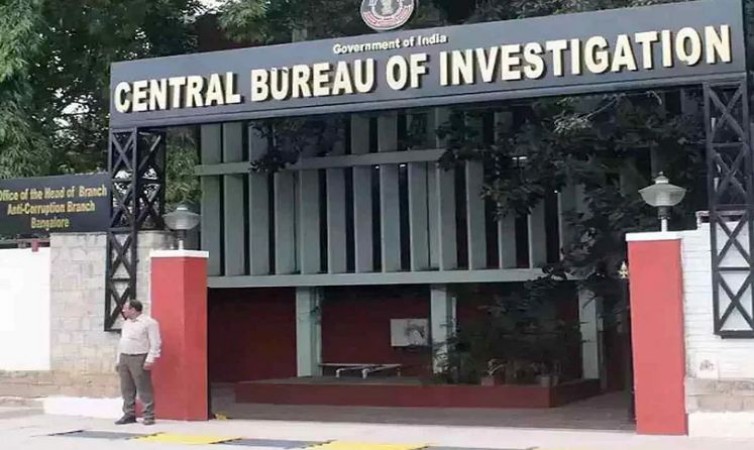 Jammu Kashmir: An Assistant Sub Inspector with the Jammu and Kashmir Police was arrested by the Central Bureau of Investigation (CBI) on Friday for taking a bribe from a complainant, said CBI official on Saturday. Sham Lal, an ASI assigned to the Bishnah police station in Jammu, was detained.

According to a top CBI official, a case has been filed against the accused for allegedly requesting a bribe. The complainant allegedly filed a complaint with the Station House Officer (SHO) of Bishnah police station in September 2020, requesting the creation of a FIR against specific individuals who were attempting to encroach on and sell his land.

It was also claimed that the ASI Sham Lal of Police Station Bishnah harassed and pressured the complainant to settle with encroachers, and afterwards sought a bribe of Rs 50,000 in exchange for taking action on the complaint and resolving all concerns concerning the Complainant's land. The bribe was allegedly reduced to Rs 20,000 later on. The CBI set a trap for the accused, who was caught red-handed soliciting and collecting a bribe of Rs 20,000 from the complainant. At the accuser’s Jammu residence, searches were carried out.