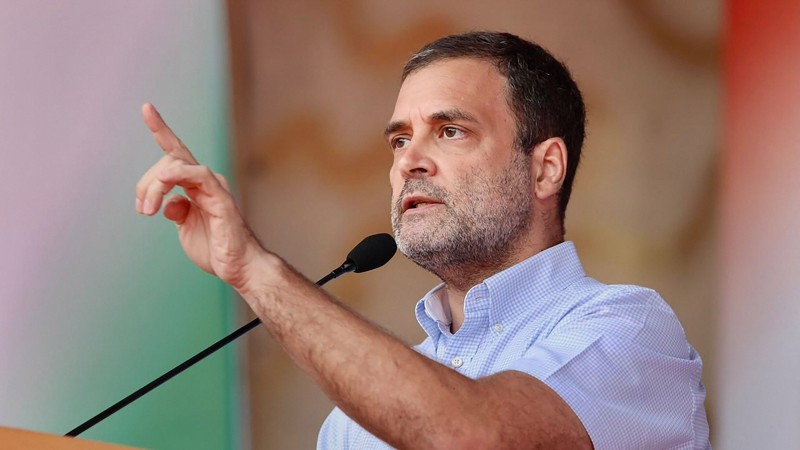 An Army helicopter carrying Chief of Defence Staff (CDS) Bipin Rawat has crashed in Coonoor, Tamil Nadu on Wednesday afternoon. In addition to CDS Bipin Rawat, his wife and other army officers were also on board the helicopter when the accident took place. Rescue operation was launched soon after the accident.  Reports say a total of 14 people were on board the army helicopter. Now the bodies of 11 people have been recovered.

Congress leader Rahul Gandhi tweets on the accident: Leaders of various parties including Congress, BJP are expressing grief over the helicopter crash. Congress MP from Wayanad in Kerala Rahul Gandhi has also shared the post on . Rahul Gandhi wrote, "CDS General Bipin Rawat, his wife and others on board the helicopter are expected to be safe. I pray for your recovery soon. "

Hoping for the safety of CDS General Bipin Rawat, his wife and others onboard the chopper.

At present, no health related information of CDS General Bipin Singh Rawat has been revealed so far. The bodies of 2 people are said to have burned up to 80 percent.