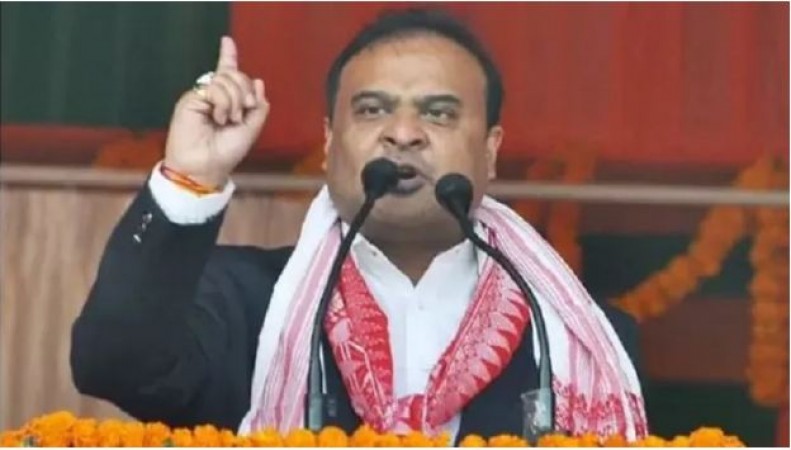 Assam: Assam Chief Minister Himanta Biswa Sarma recently made a statement that "Following religion is an educational activity to know oneself and should not lead to bloodshed and activities against the country. He blamed the Left-Liberal and the Congress for creating bitterness between Hindus and Muslims. In fact, last Saturday, he arrived in Guwahati to address the launch event of a book. Here he said, "After independence, left-liberals designed India's academic curriculum in a way that evokes rebels and inspires us to fight. They look for ways to destroy respect for the state from the minds of the people."

He said, "Following religion is an academic activity to know oneself and it should not cause bloodshed and activities against the country. The Left Liberals are responsible for the bitterness between us (between Hindus and Muslims). The Congress worked to add to this bitterness for its vote bank. '

He further said, "But it is not that someone will bleed because of this effort (religion), somebody will break the country. Well, if I get peace by going to the temple, I will go there, if I get peace in the mosque, I will go there. How many Hindus are there in the country, they don't even go to temples and they don't go to mosques, they sit comfortably at home and say, "I will not do any harm to anyone." Today, India has more Muslims than Islamic countries in the world. Chief minister Sarma was discussing a book based on Veer Savarkar in Guwahati.