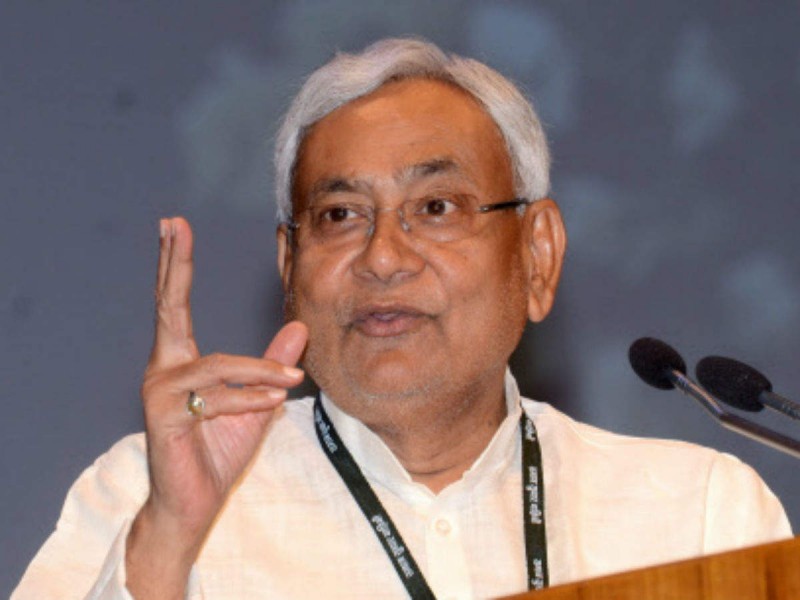 Patna: Lack of manure at the time of sowing in Bihar has created trouble for farmers. The farmers are not getting manure on time. After which, now the Chief Minister of the state Nitish Kumar held a review meeting with the Agriculture Department on the availability of manure. As a result, he took complete information about the need, allocation, and supply of fertilizers.

Further, he said that special attention is being paid to ensure that there is no irregularity in the distribution of fertilizers at the right price. The Government is working on the welfare of the farmers. The production and productivity of crops in the state have increased. The Government is also working continuously on the income of the farmers. Talking to state agriculture minister Amarendra Pratap after the review meeting, State Agriculture Minister Amarendra Pratap said that there is a shortage of urea in the state. People are facing problems due to the shortage of DAP in the state. After the CM spoke, there has been a lot of impact of talks on the supply of manure, which has increased the supply of manure. We are constantly in touch with the Centre.

Soon, all Gurugram police stations will have cyber help desk