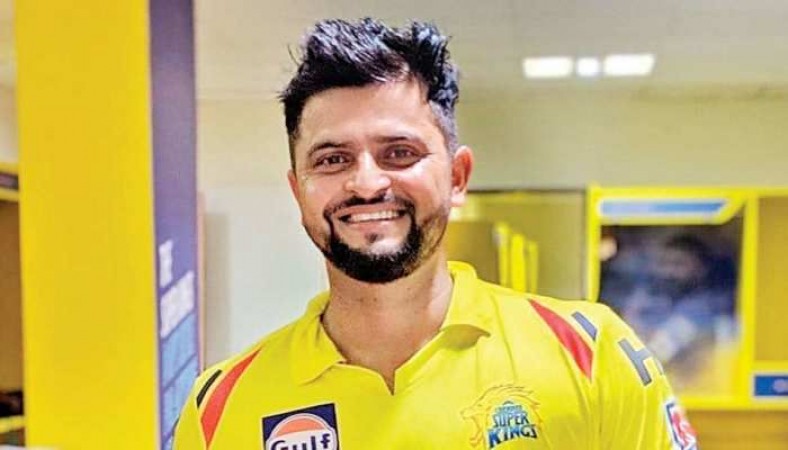 Abu Dhabi:The first match of Chennai Super Kings (CSK) in the 13th season of The Indian Premier League (IPL) 2020 was as much a hit as the entire team is now looking as flops. Dhoni's CSK have now lost two consecutive matches after beating Mumbai Indians (MI) in their first match. It is disappointing for Chennai, one of the most liked teams in IPL. That's why the fans are demanding Suresh Raina's return after CSK's defeat.

Hans has been on social media for the return of suresh raina, the team's most successful batsman. On Twitter, the hashtag Kambeck Suresh (#comebackRaina) is trending and the fellows are strongly demanding their return. CSK coach Stephen Fleming has also admitted that the team is lacking Suresh Raina. Fleming said, "Every wicket here is quite different from the other and we don't have Anbati Rayudu, Raina and some players in our batting line. We're trying to find a way or a balance to use players. We've learned a lot in three days'.

However, CSK's statement on Suresh Raina's return has come to the fore and made it clear that Suresh Raina is not making a comeback this season. The CSK CEO has said, "Raina has described himself as unavailable for the season. We respect Raina's decision. We are not thinking about withdrawing Raina."

The best Fielder
The best Human Being
The best Team player
Overall an Asset of INDIAN CRICKET ????????

And The Name is SURESH RAINA ????#ComeBackRaina | @ImRaina | #Raina pic.twitter.com/XfuwrMqWzz 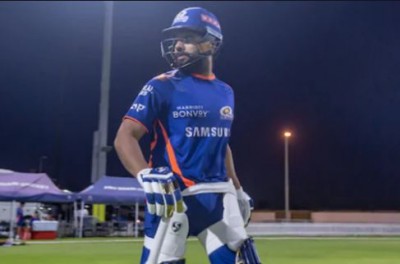 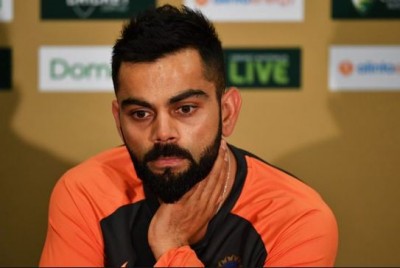 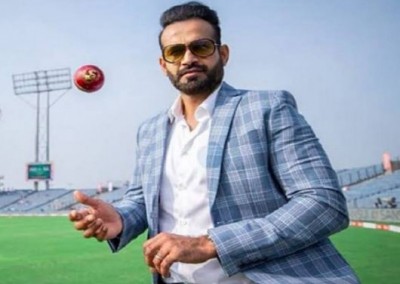 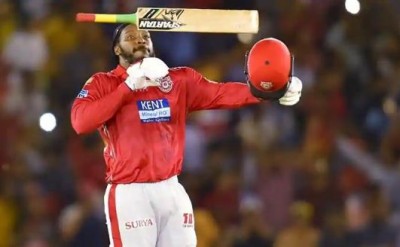 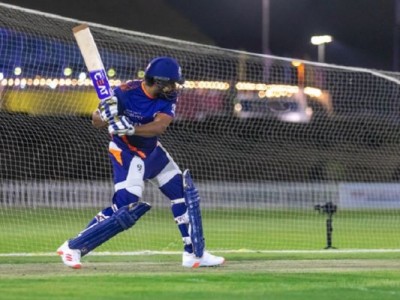 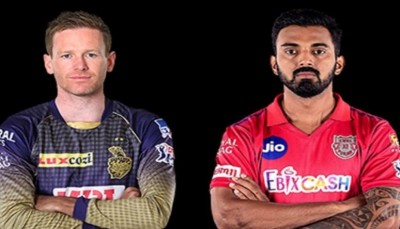