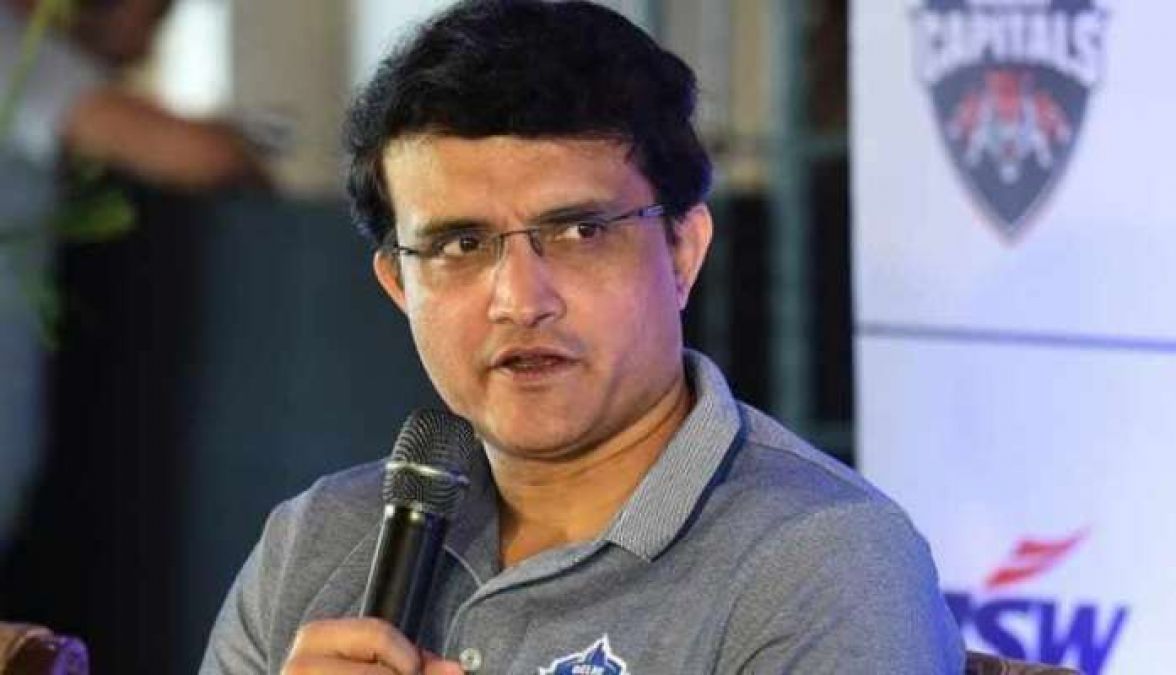 Kolkata: Former Indian captain and batsman Sourav Ganguly has condemned the Board of Control for Cricket in India (BCCI). Ganguly has targeted the board over a notice sent to former captain Rahul Dravid on a conflict of interest issue. BCCI Ethics Officer D.K. Singh said the government is not in a position to do so. Jain had sought a response from Bengaluru-based National Cricket Academy (NCA) Operations Chief Rahul Dravid on the issue of conflict of interest by sending a notice.

The decision was taken by DK Jain following a complaint by Madhya Pradesh Cricket Association (MPCA) member Sanjeev Gupta. Ganguly tweeted, "The new trend in Indian cricket is a conflict of interest, the best way to stay in the media. God help Indian cricket. Former captain Dravid has been issued a notice by the ETHICS officer in connection with a conflict of interest. I really don't know where it's going," tweeted former spinner Harbhajan Singh. You can't see a better person than him in Indian cricket.

Sending notices to such great players is like humiliating them. Their services are needed for the betterment of cricket. A senior BCCI official said in a complaint received that Dravid, who has recently been posted as The Chief of Operations of the NCA, is also the Vice-President of India Cements and the company owns IPL team Chennai Super Kings. Dravid has been served a notice by Jain last week and sought an answer within two weeks, the official said. Sanjeev Gupta had earlier also visited Sachin Tendulkar, Sourav Ganguly, and VVS. Laxman, he also complained about conflict of interest.

First ODI between India and West Indies to be played today

Birthday Special: Not only Dhoni, Kane Williamson is also a 'Captain Cool' 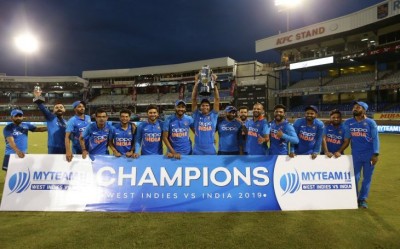 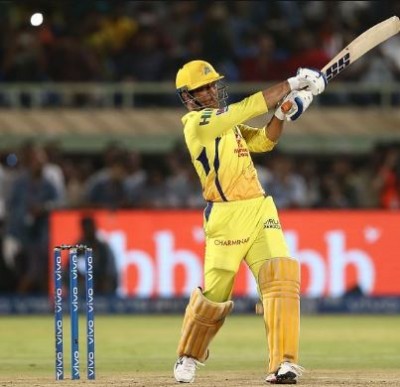 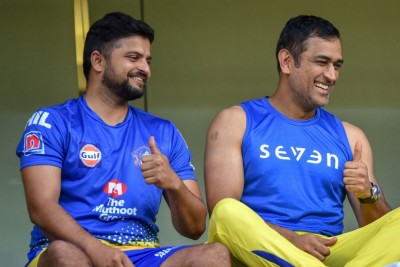 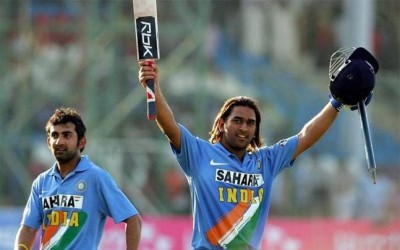 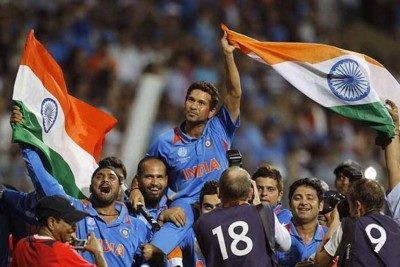 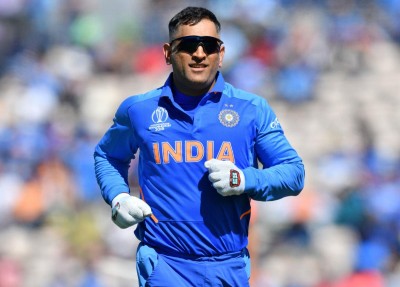