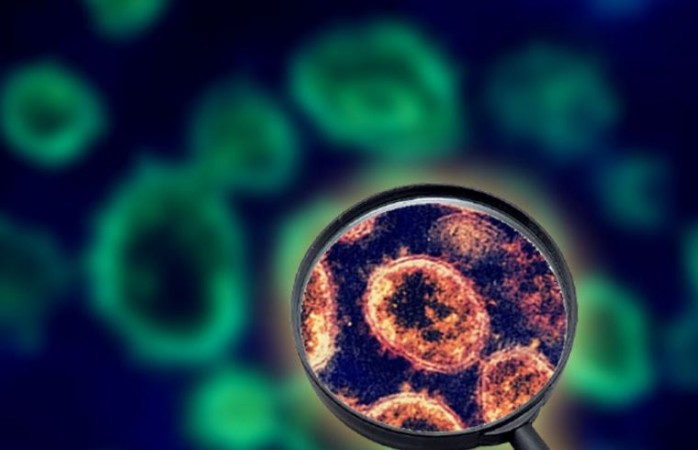 New Delhi: Corona virus's new omicron variant is spreading over the world. As a result, several countries are under restrictions. India is also on the list, where two cases have surfaced, causing a stir. Both of these instances have been discovered in Karnataka, but the Health Ministry has urged people not to worry and to exercise extreme caution. In the middle of all of this, what symptoms did the first omicron patient declare? Yes, this was recently exposed.

The process of installing booster dosages has accelerated in view of the omicron issue in all nations across the world, including the United States and the United Kingdom. In light of the new variant of corona outbreak in India, all adults over the age of 40 have been advised to get a booster dose of corona vaccination. The top Indian genomic scientist has made the suggestion.

According to the information received, the 46-year-old doctor, who was Omicron's first patient, conducted a test after exhibiting symptoms such as extreme exhaustion, weakness, and fever, which resulted in a positive result. His cycling threshold value was low, according to some accounts, therefore his sample was submitted to the lab. Let me tell you that five people who came into contact with them tested positive as well. South African experts, on the other hand, claim that the variant's symptoms are not very worrisome, despite the fact that most individuals are unable to identify it owing to minor symptoms, and that the illness is likely to spread quickly. As a result, if you detect any of these signs, you should conduct a test.